In the Ellipsis: Dream World

In the Ellipsis: The World of Sole Proprietor
See all four parts on our newly released DVD and Blu-ray! 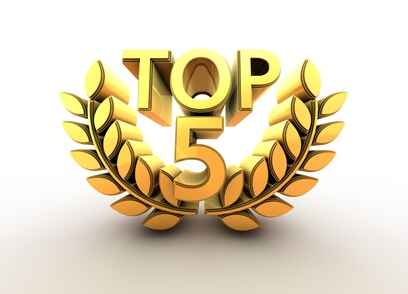 Here are our picks for the Top Five Indie Films of 2016. These are incredible films that we really do recommend you check out. Most are available on VOD.

When people talk about spy movies these days it’s megabudget efforts like the Bond, Bourne and Mission Impossible franchises that come to mind, but the genre has a tradition of much smaller and quieter works such as The Third Man and The Spy Who Came in from the Cold. Dan Eberle’s most recent film S... 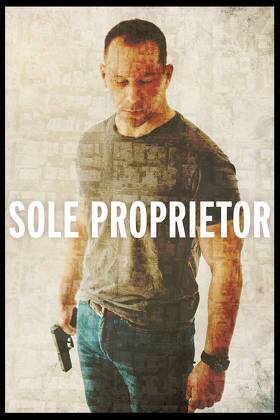 The sexy, mysterious neo-noir SOLE PROPRIETOR combines a dreamlike narrative with gritty realism, exploring themes of subjugation, loyalty, and the transcendence of love and sacrifice, in a world of cruel nihilism.

Alexandra Hellquist from Sole Proprietor, and Linda Nelson from Indie Rights at AFM 2016.

Alexandra Hellquist from Sole Proprietor is visiting us at the market to meet with potential buyers.

Our friends at Indie Rights will be repping Sole Proprietor at AFM this November. If you are a film buyer, industry professional, or the spouse of a wealthy oil baron, please stop by the booth and say hello to Linda and Michael!

A former CIA contractor, who has faked his own death, befriends a self-employed sex worker. She involves him in a deadly conspiracy that puts them both in the cross-hairs of a Russian pimp, a corrupt police detective, and a Honduran drug cartel.

Sole Proprietor is an enjoyable and rich indie thriller and one can only hope it finds the audience it deserves once it hits home video.

Alexandra takes her movie poster for a walk to the grocery store, take 1.

Some pics from Sole Proprietor at AOF!

Recommended for patient and mature noir fans, Sole Proprietor screens this Tuesday (9/6) as part of this year’s Action on Film Festival in Monrovia, CA (and also just recently released on iTunes). 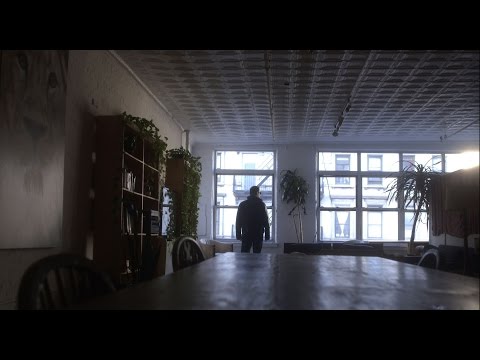 Sole Proprietor & The Importance of Water 9/6 4pm Sole Proprietor- The sexy, mysterious neo-noir SOLE PROPRIETOR combines a dreamlike elliptical narrative with gritty realism, exploring themes of subjugation, loyalty, and the transcendence of love and sacrifice, in a world of cruel nihilism. The Imp... 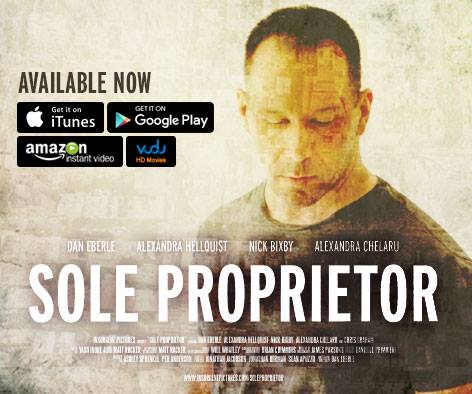 “A gritty and harsh movie that has an emotional impact” - FilmShowcase
#SoleProprietor. Out now on VOD.

A former CIA contractor, who has faked his own death, forms an unlikely bond with a self-employed sex worker, while awaiting the arrival of his new identity. She involves him in a deadly conspiracy that puts them both in the cross-hairs of a Russian pimp, a corrupt police detective, and a Honduran drug cartel.

Crowley is involved with a prostitute who's into domination (Alexandra Hellquist). Fortunately our guy is into masochism, a new wrinkle for Eberle, but one that allows us to see him nearly unclothed -- nice package!

"Eberle’s models are moody crime pictures like the films of Jean-Pierre Melville, which means a lot of the drama is internal — played out between men and women who speak in code, and barely raise their voices above a whisper." -- LA Times 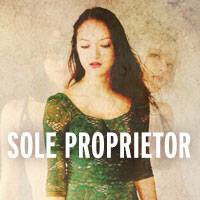 Indiewire exclusive on our new film!

It's the waning days of 2014, and we've emerged from our holiday food coma for a last few looks back at the cinematic year that was. We like to think that we've Proud to have the Cut to Black poster decorating the interior of Underground Audio, where we did our final mix! Thanks Matt Rocker and Will Whatley!

The first segment of our new making-of documentary on 'Cut to Black' - Available now on VOD and all digital platforms.

The first excerpt of the documentary 'Secrets and Salvation: Inside the world of Cut to Black', an exploration of the feature film 'Cut to Black' from the po...

If you're a fan of Cut to Black, please log into Indiewire and give us a good audience rating - it helps!

Thanks to BFF festival for programming us and to all who voted!

Plot Outline:
A former CIA contractor, who has faked his own death, forms an unlikely bond with a self-employed s*x worker, while awaiting the arrival of his new identity. She involves him in a deadly conspiracy that puts them both in the cross-hairs of a Russian pimp, a corrupt police detective, and a Honduran drug cartel.

Produced By: Danielle Primiceri, Tommy Shull and Per Anderson

Plot Outline:
Bill Ivers, a disgraced ex-cop, is hired by a wealthy former friend to rid his estranged daughter Jessica of a stalker. Soon, Bill finds himself interceding in Jessica’s increasingly complicated life, caught between the crushing debt of a dangerous loan shark, and the specter of her father’s shadowy past.

CUT TO BLACK is a story of desperate people living in the wake of bad choices, trying to make the most of what’s left of their time in this world.

Shot in lavish black and white tones, CUT TO BLACK is a gorgeous cinematic tribute to classic noir, set against stark, gritty urban modernity. Nobody gets away clean in this tough story of love, loyalty, and the inevitable conclusion we’re all headed for.

Plot Outline:
After the tragic murder of his wife, and mortal wounding at the hands of her murderer, John Krause wakes up from a four-month dream, to a waking nightmare of pain, addiction, violation, loss, and finally, all-consuming vengeance.

PRAYER TO A VENGEFUL GOD is the story of one man’s journey from successful, upper-class citizen, to debilitated mentalcase, to battle-hardened street killer. All to kill a man he’s never met, to commemorate a wife he never really knew.

Told in a lyrical cinematic style, entirely without dialogue, PRAYER TO A VENGEFUL GOD is a silent study of how the lust for revenge twists and rends, and despite its carnal satisfactions, can never change the past.

Plot Outline:
THE LOCAL (2008) A wealthy out-of-towner hires an indigent man to extract his estranged daughter from the drug-induced stranglehold of her lover, a sadistic war-scarred drug trafficker.

THE LOCAL is an existential action-thriller about a nameless man, torn apart by a dark past, and his bloody and thankless path to redemption in a world beyond saving.

Plot Outline:
A young man, paroled under house arrest, is forced to reconnect with his estranged father while coming to terms with an unspeakable trespass. An injured Iraq war veteran embarks on a blind journey of vengeance against those he deems responsible for his brothers death. As the two stories intertwine and collide, both men fight to reconcile their past, present, and ultimately, the meaning of their lives.

Through the powerful use of visual narrative, a diverse musical score, and truly touching performances by an all New York cast, JailCity brings together disparate lives in a distinctive urban setting, struggling with universal themes of tragedy, redemption, love, and the futility of revenge.

Be the first to know and let us send you an email when Insurgent Pictures posts news and promotions. Your email address will not be used for any other purpose, and you can unsubscribe at any time.

Send a message to Insurgent Pictures:

International casting, creativity and originality of the Producer... This is "Halle in Hell" !
Can't wait to see the trailer to this film.
Did you film today?
Great shooting with you guys today! I really enjoyed working and meeting everyone
Congratulations to Prayer to a Vengeful God and director/star Dan Eberle for winning Best Feature and the Audience Award at the Royal Flush Film Festival tonight!