Today Is A Celebration & There Are So Many Things To Celebrate!

Again, Happy Birthday To Eugene Bennette! The Owner Of Compton Grocery Outlet] ! Without Him, We Would Not Have A Space To Change The Narrative!

@newblackhistorymakers Congratulations!!! @gatespresents Will Be Celebrating 4Years In Business This Month & Her Brand Represents What We All Are Out Here Doing!

@andrespicer.district2 Congratulations !!! Although, The Case Isn’t Closed Yet! The Drive & Fight Put Into Your Campaign For District 2, Will Be In The HISTORY Of Compton!!!

This Month Of April, There Has Also Been Autism Awareness Day!!! A Big Shoutout to @hubcityautism For Your Upcoming “Stepping 4 Autism” Event!

There’s Easter, The Resurrection Of Jesus!!

There’s Community!!! We’ve Been Coming Together Every 3rd Saturday Of The Month Faithfully! Hot, Windy Or Rain!

There’s Compton! We’ve Broken Every Stereotype Put On Us At Every Successful Event!!!

What Better Day Than Today, To Celebrate Our Wins! To Uplift The City! To Celebrate Being Thankful & Grateful For Another Opportunity To Do It Better!!!

In a stunning turn of events, apparently, the LA County Registrar-Recorder County Clerk’s office does still have the ballots from the 2021 Compton election.

We vibin out at The Hub Radio this Sunday!! @1stsundaesopenmic this month is dedicated to raising money for @andrespicer.district2 campaign lawyer fees

Day one in court; Spicer Vs Galvan went something like this…

"In today's episode, we will peel back the layers of manhood with Compton's Finest, Family man, Business man and overall man with a plan, the incomparable @iamhubcitydre Andre “Hub City Dre” Spicer. Grab your alkaline water and relax. This is going to be a dynamic discussion."

You can find Andre “Hub City Dre” Spicer at:

We Outside!!!! #BlackHistoryMonth #Celebration

We Celebrate Black Excellence All Year Long! So, You Definitely Dont Want To Miss Us During Black History Month!

It’s Happening. We’re Happening! Get Out! Come Out! Vibe With Us!

Don’t Let The Super Bowl Halftime Show Be Your Only Compton Experience! Come Experience It, For Yourself!

If this is some Monday Motivation for you! January 29th 10am - 1pm we have partnered with Chase Bank to bring you the Business Workshop that could very well take your Business to the next level! For those of you that have already signed up, check your dm’s and/or email for your registration link! For those interested, let us know. Space is limited!!! #Monday #MondayMotivation #Business #Workshop #Levels #Up 💪🏾

Drive thru (if you are in a car), walk up (if not). Please have your masks on.

We will start at 1pm and give out food while supplies last. Please spread the word.

Right across the street from the Gas Company.

We are open. Come get this health.
#alkalinewater #seamoss #organicjuices

WE ARE RIGHT ACROSS THE STREET FROM THE GAS COMPANY.

This Saturday we are hosting our #FountainOfYouth @waterworxcompton • we will have the creators of both @zen_in_juice here with their cold pressed organic juices + @viibe90plusllc will be here with their sea moss and elderberry + we will be giving away up to 1 gallon of free alkaline water per customer.

Unfortunately we have to cancel tonight due to high COVID #s

Smile. @1stsundaesopenmic is right around the corner. I need y’all to vibe like this on Sunday. 💛💛

The @1stsundaesopenmic band is set for this Sunday…are you?
Sunday, January 2nd 2022 @ 6pm

Have a very Merry Christmas
- The Hub Radio

We are gearing up for our 5th edition of @1stsundaesopenmic ‼️

1st Sunday of every month, we will be @thehubradioig for #1stSundaesOpenMic

Kick off the new year with the #1stSundaesBand

Poets, Artists, Comedians & Dancers are all welcomed. Tag someone.

Need a bike for the holidays?? @thebridgecpt will be giving away bikes come 12/24. If you are interested or no someone who is, please do not hesitate to share this info.

It’s Just Around The Corner!!!

Be the first to know and let us send you an email when Hub-Radio Station posts news and promotions. Your email address will not be used for any other purpose, and you can unsubscribe at any time.

Send a message to Hub-Radio Station: 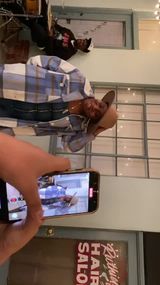 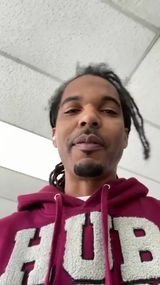 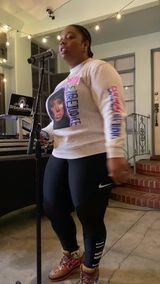 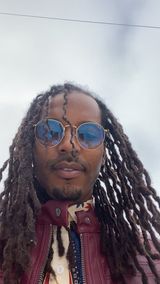 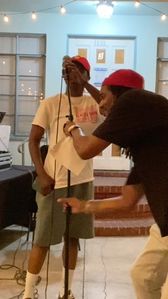 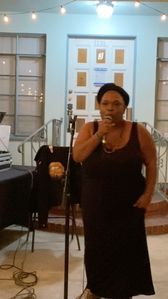 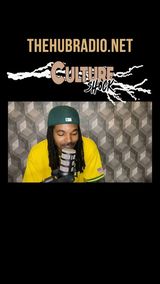 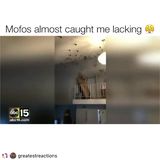 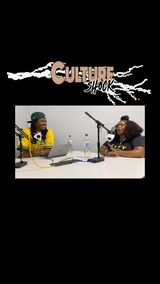 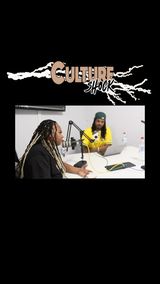 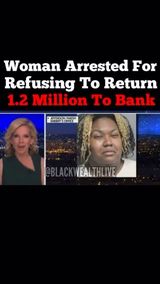 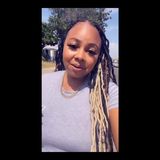 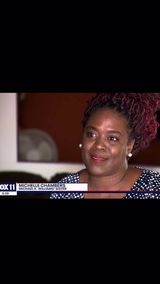 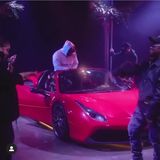 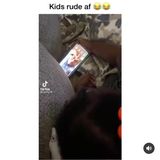 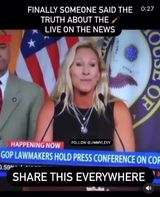 Live with The committee

Other Radio Stations in Compton