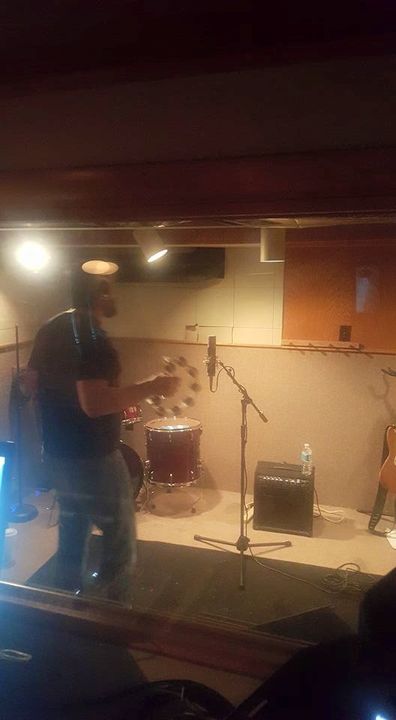 Trent Renshaw laying down some drums!

Day one with Chris Smaha!

Doing some upgrades, reorganization of control room and then some studio time today!

Starting a project with Backroads band

Tracking some vocals with John Thomas.

All systems go! We are now the ultimate power in the universe!

Working on some first mixes for the new Lucy cd 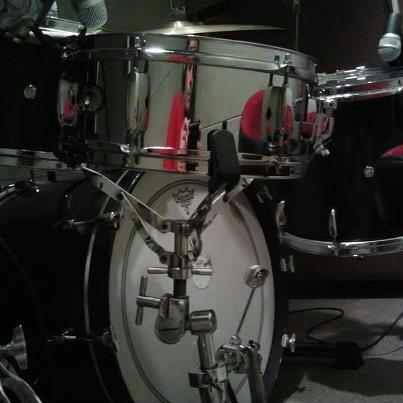 Be the first to know and let us send you an email when The Sound Recording Studio posts news and promotions. Your email address will not be used for any other purpose, and you can unsubscribe at any time.

Send a message to The Sound Recording Studio:

Other Broadcasting & media production in Hagerstown

Well, the reality of this is setting in now. We’re sending out an S.O.S. (Save our studio)!!! We’re losing a bunch of money in April from cancelled shows and that’s how we pay our studio rent, The Sound Recording Studio is where we practice twice a week, record our albums and record local musicians. It’s our home when it comes to making music,and even being a band. Without the studio I’m not sure we could even get a weekly or even bi weekly practice in. That said, would you guys be willing to donate a few dollars during a live stream? Or would you be interested in hearing a live album of brand new songs or recordings? Or in pre ordering an album promised by winter? Let us know we’re gonna need a hand I think...( p.s. it’s Dan and i hate asking for anything ) we’ll jam the f**k out for rent dollars!!!!!!! Let us know why ya want!!!
The Voodoo Blues is very excited to record here this coming weekend! The Voodoo Blues https://www.facebook.com/vdooblues/
Whats your number so i can contact you ?
are you still looking for people I love to sing for yall
https://www.facebook.com/groups/hubcityartistsguild/
Your pics make it look like this place was an old restaurant of some sort? Love the exposed brick! ( :
Running sound for Mudcracker @ Hempen Hill
The studio is amazing Rob! You guys are going to make some great tunes in there... Congrats
Glad that part's over... fasho