With our friendly staff helping out whenever they can you will feel right at home. Relaxing atmosphere mixed with good times there's nothing that can't be done. A music/film studio for everybody so schedule your free tour today!

Boss told me to clock out and go to the dentist. Wish I had stayed at work.

Pouring a glass of light in the morning Mmmmm...Bright

April 10th Levelside Studio will be on the road! We're taking the mobile rack to the Black Light district in Long Beach. We're ganna be making some LiveCds for "Anthrash" and "Letters To Sam" hope to see you there.

This is baby tortoise 5. I will be dropping off at lleast one to a conservancy outside of Joshua Tree National Park. There they can hopefully one day be off ... 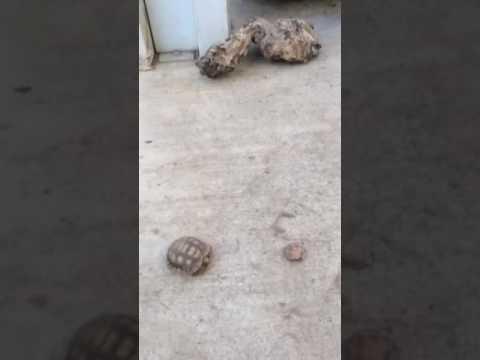 so far we have three and more on the way! but don't count your chickens till the eggs hatch

This little guy joined the Levelside Staff today, and we couldn't be ore excited. The baby climbed out of the hole and said "where's the kale at". Flash is n...

Behind the Music: Bob Dylan

Easy Production, Directed by Erik Wade, Filmed Live at Levelside Studio. with a Nikon Camera, Piano is a Whitney by Kimball - Song : Like A Rolling Stone; Music and Lyrics by Bob Dylan, Copyright1965 by Warner Bros. Inc.; renewed 1993 by Special Rider Music

Mike Noonan tells the untold story of how Bob Dylan was finally able to make a hit song.

A day in a life at Levelside Studio.
Everybody check out the new YouTube Channel

Bed Room Studio, Studio Dining, Living Studio, Outside Studio, And CRAPS, Seven Come Eleven then you got to hit that 4/4

Be the first to know and let us send you an email when Levelside Studio posts news and promotions. Your email address will not be used for any other purpose, and you can unsubscribe at any time.

Send a message to Levelside Studio:

Other Music production in Lakewood

Other Music production in Lakewood (show all)