#HollywoodBeautyAwards LATF USA (LA TV FILM) was born in June of 2010 with PR/Marketing veteran and publisher, Michele Elyzabeth at the helm.

First came the monthly digital magazine, with the daily news site following two years later. Covering entertainment and lifestyle content, LATF has made it a rule to never publish gossip. We take great pride in publishing informative, intriguing and educational breaking news, in-depth stories and interviews with those who make a positive impact on the world; whether it be behind the camera, on the

First came the monthly digital magazine, with the daily news site following two years later. Covering entertainment and lifestyle content, LATF has made it a rule to never publish gossip. We take great pride in publishing informative, intriguing and educational breaking news, in-depth stories and interviews with those who make a positive impact on the world; whether it be behind the camera, on the

With the pandemic in the hopeful rear view mirror, the Academy Awards production were eager to come back with a bang. Putting not one, but three hosts at the helm... Amy Schumer, Wanda Sykes and Regina Hall opened with predictable nominee roasts and sexual innuendos.

Appearing throughout the night, the best of their hosting moments was Wanda waddling on stage as Will Smith's character from "King Richard" with a grocery cart full of tennis balls, Regina Hall as Jessica Chastain from "The Eyes of Tammy Faye" and Amy Schumer flying in as Spider-man.

Attempting to avoid cancellation and past criticism for lack of diversity across all backgrounds, minority representation was in the forefront, from the house band to the presenters and winners.

Although there were well-deserved wins, from Jessica Chastain to "Coda," and memorable performances from the cast of "Encanto" and Billie Eilish, unfortunately the biggest takeaway moment and headline maker from the 2022 Oscars was Best Actor nominee & winner, Will Smith punching Chris Rock in the face center-stage after delivering a joke towards wife Jada Pinkett-Smith.

With all of the highs and lows, the entire point of Oscar Sunday is who went home with Oscar himself.

And the winners are...

For three decades, Frida Aradottir has been working with Laura Dern, helping to shape the hair for her roles on screen. Laura presented Outstanding Achievement in Hairstyling to Frida @hollywoodbeautyawards

Hailing from Iceland, Frida Aradottir is one of the most sought after hair stylists in Hollywood. Learning her craft on the set of DIRTY DANCING with Jennifer Grey, her talents blossomed taking the lead as Department Head on MAYFLOWER MADAME with Candice Bergen, MR. NORTH with Lauren Bacall and GUILTY BY SUSPICION with Robert De Niro and Annette Bening.

It was on the set of David Lynch’s WILD AT HEART where Frida began working with Laura Dern; setting the stage for a three decade long friendship. Together, Frida has designed hair for Dern’s roles in RAMBLIN ROSE, Clint Eastwood’s A PERFECT WORLD, ENLIGHTENED, JURASSIC PARK, LITTLE WOMEN, BIG LITTLE LIES and the highly anticipated JURASSIC WORLD: DOMINION.

Celebrity hairstylist, Jenny Cho attended @hollywoodbeautyawards for her second nomination. This year she was up for The Frida Aradottir Hairstyling Award. Nominated in a category with Brandon Liberati and Robert Ramos, Jenny's name was called when 2020 Hairstyling winner Marissa Marino opened the envelope and announced the winner!

For the very first time, the HBAs added the category: Groomer of the Year to celebrate the work of celebrity groomers @hollywoodbeautyawards

Henry Golding presented the category and announced the winner, who happened to be friend and groomer Melissa DeZarate.

Legendary actress and singer Ann-Margret was honored with The Timeless Beauty Award for her career, grace and positive influence @hollywoodbeautyawards

Her friend and Academy Award winner Jon Voight presented the award to her at the ceremony.

Academy Award winning actor William Hurt has passed away at the age of 71, according to reports.

Hurt was known for "Kiss of the Spider Woman" and "A History of Violence."

Born in Washington D.C., Hurt acted in repertory companies before making his screen debut in Altered States (1980). He became a leading actor with Body Heat (1981), in which he played a lawyer who kills his lover’s husband. He then appeared in the ensemble drama The Big Chill (1983).

In 1986 he won an Academy Award for best actor for his portrayal of a gay prisoner in Kiss of the Spider Woman (1985).

Swipe⬅️ kristen stewart, charlize theronDay 3 of the 37th Annual Santa Barbara International Film Festival presented by UGG concluded with a live tribute to Kristen Stewart, who received the American Riviera Award. Stewart was honored at an in-person conversation about her career leading up to this year’s performance as Princess Diana in Pablo Larraín’s SPENCER from NEON.

Stewart sat down with Indiewire Editor-at-Large Anne Thompson for an in depth discussion about her career.

Kristen had a high fashion moment on the red carpet in Chanel S22 Couture.

"Wearing the Hawaiian shirt is a huge responsibility that I don't take lightly, and I'm honored to finally share with the world the absolutely 100 percent unassailably true story of Weird Al's depraved and scandalous life," Daniel said. #weirdal #weirdalyankovic #danielradcliffe

Paris 2024 unveils plans for a spectacular Opening Ceremony, staged on the Seine, for the Olympic Games Paris 2024.

The Board of Directors of Paris 2024 approved the unprecedented location and concept for the Opening Ceremony of the Olympic Games Paris 2024: for the first time in a summer edition of the Games, the ceremony will take place outside of the stadium and right in the heart of Paris.

A 6 km procession will transport athletes along the Seine in a flotilla of some 160 boats, between Pont d’Austerlitz and the Pont d’Iéna. The river, its bridges and the capital’s iconic monuments will serve as the backdrop for a once-in-a-lifetime spectacle, showing the world the very best of Paris, with hundreds of millions of people watching on television.

This bold choice means that the Paris 2024 Opening Ceremony will be more open than any other in the entire history of the Games: at least 600,000 can experience it in the flesh – ten times more than could attend in the Stade de France. #olympics

HBO's six-episode first season of THE TIME TRAVELER'S WIFE debuts this spring. The series will air on HBO and be available to stream on HBO Max. #hbomax #timetravelerswife

Regina Hall, Amy Schumer and Wanda Sykes will host the 94th Oscars®, show producer Will Packer announced today. This will be the first time hosting the ceremony for each of them. The Oscars will air live on ABC and broadcast outlets worldwide on Sunday, March 27, 2022, at 8 p.m. ET/5 p.m. PT.
#oscars #reginahall #amyschumer #wandasykes

Another remake.Disney+ Original movie "Cheaper by the Dozen," which is a fresh take on the 2003 hit family comedy starring Gabrielle Union and Zach Braff, will premiere March 18, 2022, exclusively on Disney+. #cheaperbythedozen #gabrielleunion #zachbraff

Academy Award and Tony Award-winning actress Catherine Zeta-Jones will play a leading series regular role in the Disney+ original series "National Treasure," it was announced today by Disney Branded Television and Disney+. The live-action series is an expansion of the "National Treasure" movie franchise centered on a young heroine, Jess (Lisette Alexis), a brilliant and resourceful DREAMer who embarks on the adventure of a lifetime to uncover the truth about her family's mysterious past and save a lost Pan-American treasure. @catherinezetajones #catherinezetajones #nationaltreasure

Swipe ⬅️ for the nominees. 94th Oscars will be held on Sunday, March 27, 2022, at the Dolby® Theatre at Hollywood & Highland® in Hollywood and will be televised live on ABC at 8 p.m. ET/5 p.m. PT and in more than 200 territories worldwide. @theacademy #theoscars #oscars #academyawards

The 7th annual Hollywood Beauty Awards (HBAs), founded by CEO Michele Elyzabeth, will honor the architects of beauty on Saturday, March 19, 2022 at the Taglyan Complex in Los Angeles. The HBAs recognize talent in hair, makeup, photography and styling for film, TV, music, the red carpet and editorial, as well as special honorees.

Be the first to know and let us send you an email when LATF USA News posts news and promotions. Your email address will not be used for any other purpose, and you can unsubscribe at any time. 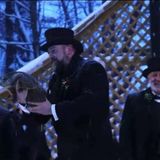 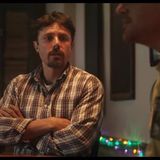 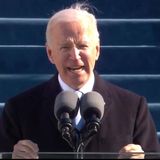 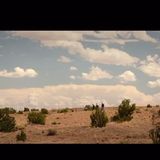 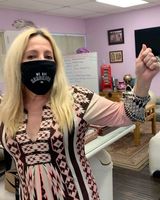 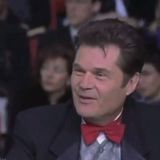 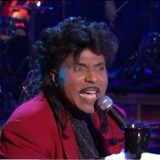 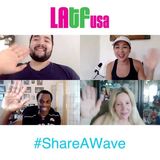 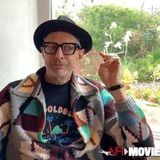 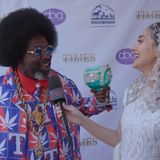 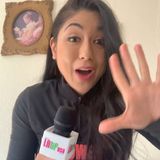 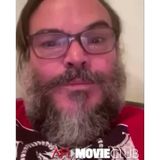 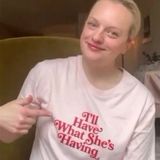 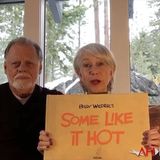 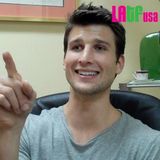 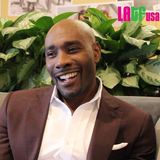 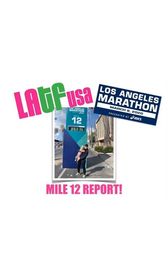 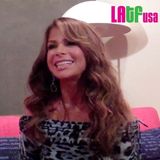 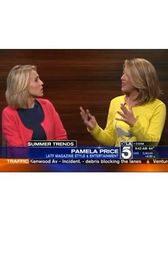