Happy from the fully modular and easily serviceable 88 series console!

The entire console can be serviced with a single screw driver. Motherboards are shock-mounted with rubber standoffs to isolate them and provide additional protection. A channel can be swapped in matter of minutes and the console will continue to function if one or more channels are removed.

Today I reminded myself that it takes grace to remain kind in cruel situations and to always go the extra mile because it’s never crowded!

The Airman in Black — when Johnny Cash was stationed in Germany

Many famous musicians have served in the armed forces, but it’s unlikely that any assignment to Europe influenced the history of rock ’n’ roll and country music as much as when Johnny Cash learned to play the guitar here.

At 19, Cash volunteered to join the Air Force during the Korean War. He left his native Arkansas for Texas to begin training, then spent most of his time in service stationed in Landsberg am L**h, in southern Bavaria, working as a Morse code interceptor.

The base at Landsberg, Germany, was the scene of heavy U.S. military activity in the decade following Word War II and was maintained into the 1980s. It is now a German air force base.

In 1951, unable to travel, away from friends and family and with only one phone call home allowed per year, the young Cash felt lonely and isolated from the world when he arrived in Landsberg, he would later say.

On the third day, when Cash saw the documentary “Inside Folsom Prison” at the base theater, the film had a big impact on him and the music world. Afterward, he wrote the hit song “Folsom Prison Blues,” according to letters he sent back to his first wife, Vivian Liberto.

“He (Johnny Cash) was here against his will, with no friends, not able to leave. So when he saw this film, it struck him that ‘they are like me. We are all prisoners here,’ and it left an impression on him that stuck with him his whole life,” base historian Herbert Wintersohl said. “It was a very influential period of his life.”

As a radio interceptor, Cash worked in shifts and had a lot of time with not much to do, Wintersohl said. Thankfully for music, Cash bought a guitar in a local store off base and began learning to play. Cash eventually started his first band on base, called the “Landsberg Barbarians,” a play on the name of the base newspaper, the “Landsberg Bavarian.”

He played at events that would routinely pack the local officer club, Wintersohl said.

During his three years in Germany, Cash worked on many songs that would later become famous. He also met an airman who referred to his service-issued footwear as “blue suede shoes.” He suggested while on tour in 1955 with Carl Perkins and Elvis Presley that the description would make a good song.

When he was done with his Air Force tour in 1954, Cash returned to the United States and began the career that would have a lasting effect on both rock ’n’ roll and country music.

“Although he was only here (in Germany) for three years, it had a huge impact on who he became and, of course, the music that he became famous for,” Wintersohl said.

The Giant Killer book & page honors these incredible war heroes making sure their stories of valor and sacrifice are never forgotten. The book which features the incredible life of the smallest soldier, Green Beret Captain Richard Flaherty (101st Airborne & 3rd SF Group 46th Co.) and several of the other heroes featured on this page is available on Walmart & Amazon. God Bless our Vets!
Story by Martin Egnash

No player in history could so confidently—and inarguably—wear the title of “the world’s greatest drummer.” Buddy Rich was simply a phenomenon, astounding vaudeville audiences in the late 1910s and early ’20s, well before most children began their conventional schooling.

Indeed, there was nothing conventional about Buddy Rich. On the drums, he simply went places that no one else could go. For sure, he knew the value of dazzling an audience. But Buddy also understood the value of hard work, and he was notorious for the demands he put on himself and on the players in his bands.

Ultimately, it was his loyalty to the music and to the concept of greatness that drove him. Even though he was paid historically well early in his career, later he risked his savings, his friendships, and even his health taking the music—his music—to the people. What he left us with was a treasure trove of recordings featuring the most exciting drumming of all time, a lifetime’s worth of staggering performances, and the notion that magic, in the form of drumming wizardry, is a very real thing indeed.

CDs and vinyl will be available tomorrow night at Buddy Guy's Legends during the record release party. Get your tickets now at buddyguy.com. - Team BG

We're gonna be celebrating the anniversaries of both Uncle Jam Wants You! and One Nation Under A Groove all this weekend. Why? Because it's Nation Time.

I'm not a fighter, I'm just a lover. If u funk around with me you'll probably get discovered.😲 I'm not braggin' it's just a fact, sharing love can't be just an act.🥰 Gotta be real, u know the deal.🤔Be safe, be Calm & be Still. Bootsy baby!!!🤩

Cheers to you Bill 🍺

"Our whole thing this year is rescuing dance music from the blahs. That's going to be the point of Uncle Jam Wants You, the new Funkadelic album."
"We're not attacking disco music per se, but the interpretation that's being molded in and around disco. The music itself is good--dance music is what's happening--but we figure there's more to rhythm than that there. It's insulting, because people have got more rhythm than that one beat."-George Clinton, June 1979.

Having a good time with some friends

I am going to this tomorrow; who is coming?

This guitar is such a riffing machine. Wrote/(ripped off) a bunch of Down riffs.

Look for it where you look for music. Today!

Get the single out now! Everywhere you get your music.

Why you don't mess with Grandma

If you are tired of wearing heavy steel toe boots. You have to check these out

GET THE AUTHENTIC INDESTRUCTIBLE SHOES™ today and help us to kick the KNOCK-OFF out! Be aware of the copycat out there the ORIGINAL shoes only available on our website.

Be the first to know and let us send you an email when Broken Famous Productions posts news and promotions. Your email address will not be used for any other purpose, and you can unsubscribe at any time. 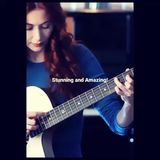 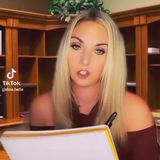 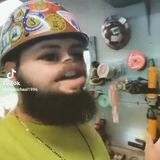 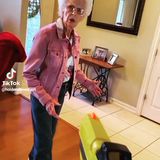 Why you don't mess with Grandma 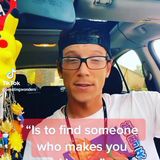 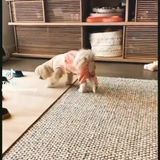 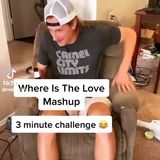 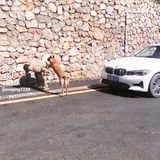 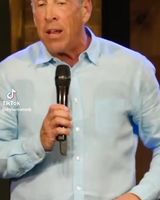 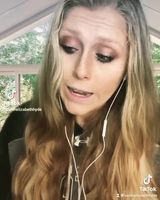 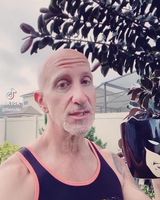 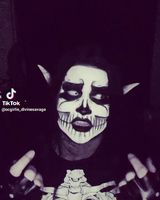 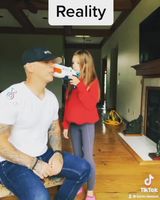 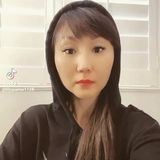 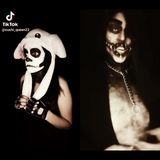 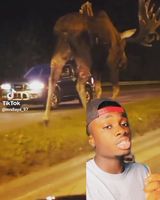 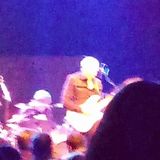 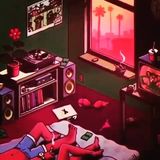 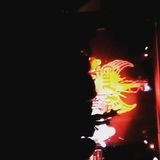 Found out, after two weeks of staying in when to a store that was just reported yesterday as having an infected worker.