Central coverage in Hollywood. Locations in Canada, England, and other European locations, as desired by our owners and, partners..

Buckingham Palace Tribute to HM The Queen on her Platinum Jubilee 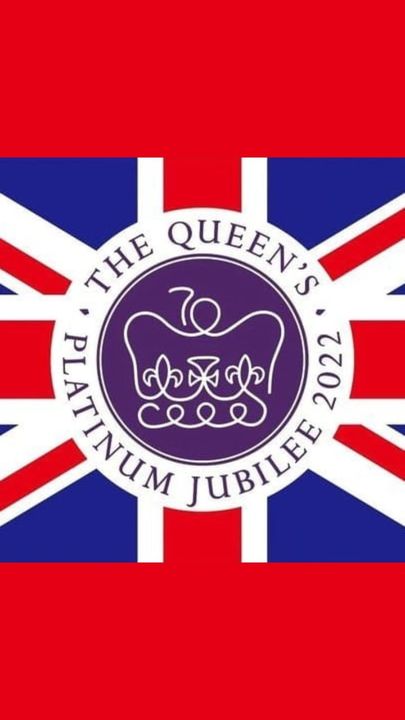 Hollywood Forever Cemetery.
Paying our respects to our Teachers, Founders, and Mentors.

Behind the scenes at the 94th Oscar production. 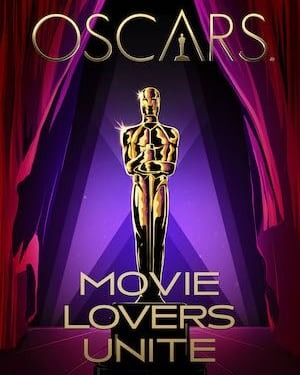 OSCAR WEEK Events begin March 22, at the Samuel Goldwyn Theater. Head over to the sight for more details!

TONIGHT - experience #Belle in IMAX at 7:00 pm! Click to reserve your seats - https://bit.ly/TCLBelleIMAX

Shakespeare at the Cinema 🗡️

On December 5, A24 and @AppleTV present a free, one-day-only global @IMAX screening event for #TheTragedyofMacbeth. Q&A to follow with Joel Coen & Frances McDormand, live-streamed across locations from AMC Lincoln Square. 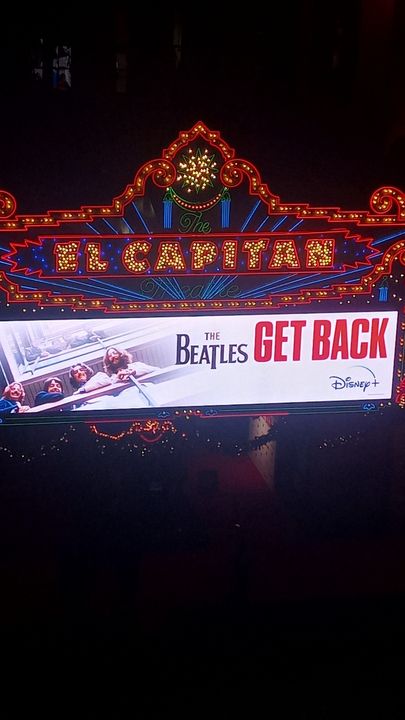 The Power of the Dog Premiere

Box Office located on the 3rd level, and online.... AFI.COM HFGMediaPublishing updated their information in their About section.

HFGMediaPublishing updated their information in their About section.

It's now easier to email HFGMediaPublishing

It's now easier to email HFGMediaPublishing

Our products are sold on our E-Commerce site

Be the first to know and let us send you an email when HFGMediaPublishing posts news and promotions. Your email address will not be used for any other purpose, and you can unsubscribe at any time.

Send a message to HFGMediaPublishing: 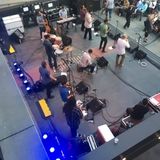 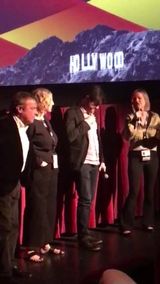 Q&A with Author and Director Tim Weiner, Jed Rothstein. Enemies, The Presidents, Justice, and The FBI. The 4 part Documentary examines the history of conflict between the FBI and U.S. Presidents. 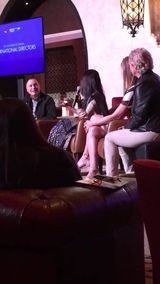 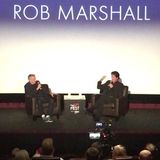 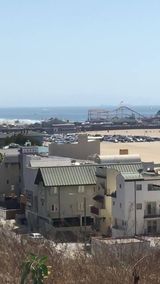 TIFF 2017 it's in full swing on it's 6th day. Industry experts and workshops, film screenings, fashion, and the Stars promoting their Artist work. 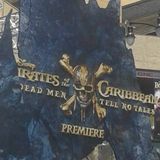 Ready for the Pirates of the Caribbean Premiere. 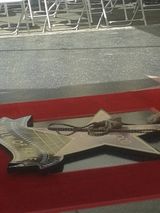 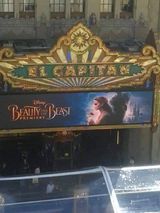 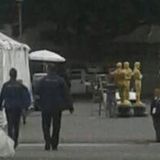 Day Four of behind the scenes at the 89th Oscar® Week. 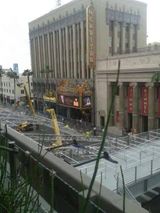 Day Two of behind the scenes at the 89th Academy Awards. 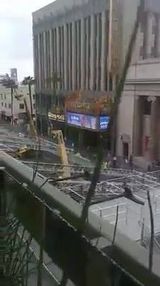 Day Two of Oscar Week, behind the scenes. 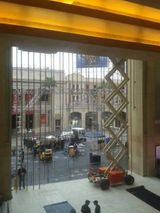 Behind the scenes of Day One at the 89th Oscar Week, Drapes are being hung. 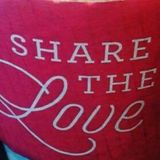 Happy Valentine's Day to you, from our Family to yours. ♡♡♡♡♡ 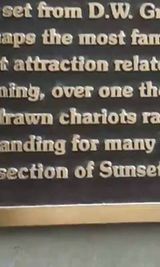 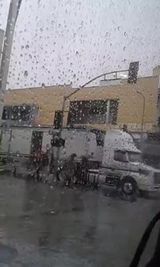 Reminder that the 89th Oscar Nominee's Luncheon is today. Bring the umbrellas. 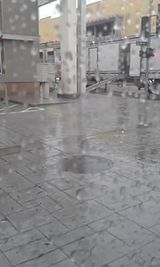 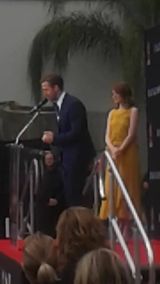 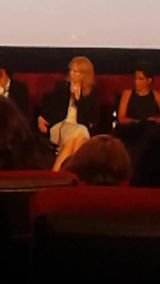 Nicole Kidman discusses her supporting role in Lion during a screening Q&A. 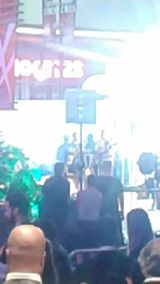 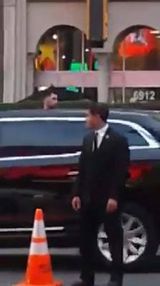 Lupita arriving at the Premiere of her latest film. ....Queen of Katwe. 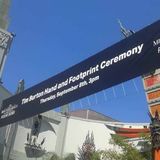 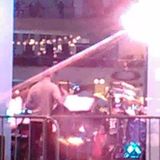 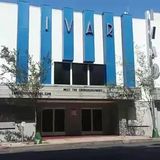 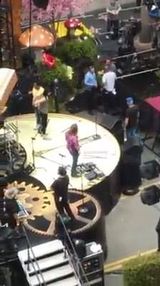