Join @AceVentura and all of his animal friends on our YouTube.

Join Ace Ventura and all of his animal friends on our YouTube (https://youtu.be/LnsRjK1EAKg) Season 1 Episode 3 “Pet Food” (1996) now available.

The Exorcist III (1990) Written and Directed by William Peter Blatty.

The True Romance 4K version is finally coming to the US on 6-28-22, pre-order with the details below.

The Whole Nine Yards was released on this day in 2000.

Nightbreed was released on this day in 1990. 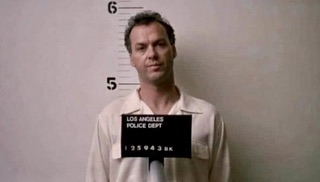 Behind the scenes on The Pledge (2001) starring Jack Nicholson and Mickey Rourke directed by Sean Penn.

Behind the scenes on The Pledge (2001) starring Jack Nicholson and Mickey Rourke directed by Sean Penn. 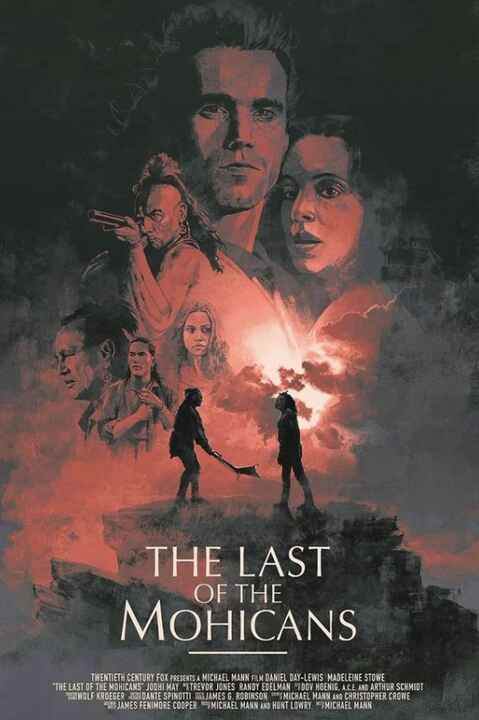 The Last of the Mohicans (Michael Mann, 1992) #altposter

This Is America: How The Good Shepherd Examined the Rot at the Core of a Country

This Is America: How The Good Shepherd Examined the Rot at the Core of a Country

Where were you when you first saw this?

Celebrating the 20th Anniversary of Heist. It’s November 2nd but we are still thinking about this.

Exclusive: We talk to Jason Blum about Halloween Kills, a potential Frankenstein project, and much more

Not satisfied with Oscar gold from Get Out, creating all-new franchises with the likes of The [...]

Do you dare walk these steps again?

On this day in 1990, William Peter Blatty's THE EXORCIST III was released in theaters terrifying audiences with maybe one of the best jump scares in any movie. 😱 Young Guns II was released on this day in 1990.

The deal, expected to be announced this week, is for more than $400 million and is a direct response to the streaming giants who are upending the film industry’s economics.

Be the first to know and let us send you an email when Morgan Creek posts news and promotions. Your email address will not be used for any other purpose, and you can unsubscribe at any time. 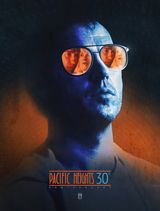 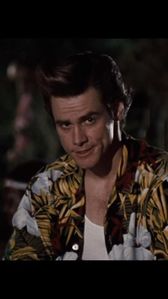 What if When Nature Calls was a horror film?

Headed out of the office on a Friday like...

Behind the scenes shots are some of our favorite things to look at. Here's something for all you cool fans out there to remember one of the greatest movies of the 90's!

30 years ago, Major League was released. Here’s some fun facts to remember one of the greatest and most loved movies of all time. • Actors attended a baseball bootcamp to be well prepared when filming • The home run hit by Dennis Haysbert in the final scene of the film was really hit by him • Some of the extras in the movie were named after real Cleveland Indians players • The famous Jobu doll is still in the Morgan Creek family Cheers to 30 years and thanks to all our Major League fans! 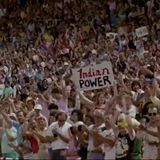 Spring training had us in a mood #majorleague 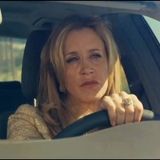 Cross your fingers that none of your Christmas gifts get delivered this way! 😳#aceventurapetdetective 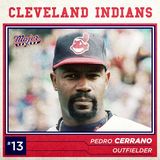 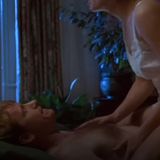 Two If By Sea Quote Card

Time to pick a side Frank. #TwoIfBySea 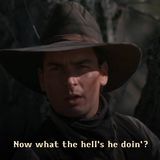 He Ain't All There Young Guns Video

This #Regulator is a little off his rocker. #YoungGuns #BillyTheKid 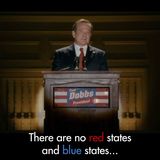 Man of The Year Quote Card

Well said, Robin Williams. Today is #ElectionDay...time to head to the polls! #ManOfTheYear

Cheers to you and happy birthday Matthew McConaughey! We hope you celebrate like John Anthony tonight. #TwoForTheMoney 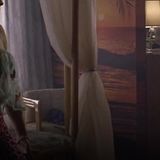 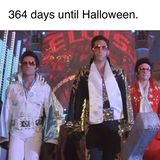 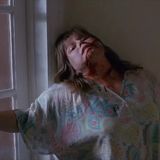 Happy #Halloween! Celebrate this spooky holiday with some of our favorite cringe-worthy moments!

Halloween is right around the corner, and nothing screams spooky more than #Diabolique and the #ExorcistIII. 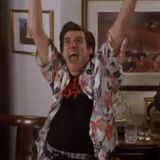 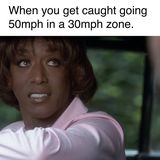 Juwanna Mann: When you get caught going 50mph in a 30mph zone.

Trying to talk your way out of a ticket like... #JuwannaMann 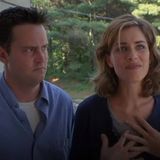 What's wrong Matthew Perry? Does contract killing give you the jitters? #TheWholeNineYards

This Friday night film rec is all about the creepy scaries! October is right around the corner. Start prepping now! #DeadRingers #TheCrush 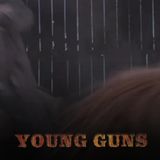 There's no "I" in REGULATORS! This ain't a team, it's a family! #YoungGuns 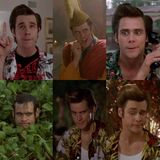 Our favorite face is the "Pondering Porcupine." What's yours? #AceVentura 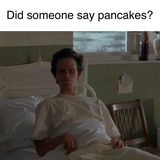 Dominion: Did someone say pancakes?

Morgan Creek Entertainment is an American film production company that has released box-office hits including Young Guns, Dead Ringers, Major League, True Romance, Ace Ventura: Pet Detective, The Crush, Robin Hood: Prince of Thieves and The Last of the Mohicans. The studio was co-founded in 1988 by James Robinson and Joe Roth.[1] Robinson is company as chairman and CEO. His two sons, Brian Robinson and David C. Robinson, run the day-to-day operations.[citation needed] The company name comes from Roth's favorite film, The Miracle of Morgan's Creek.[2]

Morgan Creek generally released their films through larger studios while retaining the copyrights, and making autonomous decisions on video and TV rights. Their initial slate of films from 1988 to 1990 were released by 20th Century Fox, except for Renegades and Coupe de Ville which were released by Universal and Major League which was released by Paramount. In 1991, beginning with Robin Hood: Prince of Thieves, they shifted their distribution of new films, as well as their previous catalog titles, to Warner Bros., where they remained until early 2005. Later that year, beginning with Two for the Money, they released their newer films through Universal, though previous films were still handled in the U.S. by Warner.

In October 2014, Morgan Creek sold the international distribution rights and copyrights to their films to Revolution Studios for $36.75 million.[3] In September 2015, Morgan Creek began negotiating the sale of rights for the remaining territories, though they intend to retain remake and TV rights to the Ace Ventura, Major League, Young Guns, and Exorcist franchises.[4]

#TinaGuo 's #mrpotatoguo
all fans of #TheExorcist iconic movie, put on you a lot of pressures to have the remake live up to our expectations 😉 #2021 #remake #TheExorcist
Barbie Elias (DeSantis) has created and written more of her comedy films if you are looking for fresh, new, unique comedy. Located in Baltimore👍
Hope you enjoy it. https://www.facebook.com/theirfinalinterviews/photos/a.596770847462828/707455069727738?type=3&sfns=mo
I love this page...alrighty then!
stop dragging your feet and make a major League sequel.
I've always been curious...why did the Dolphin Trainer scene get cut down on the Ace Ventura 1 DVD release? And, as well, why have the "extra scenes" in the TV version of the movie (that I most notably remember watching on TBS and NBC) never been released on an anniversary addition of the DVD? I'm sure there are some hilarious outtakes in the archive we'd all kill to see!
Thank you, Morgan Creek Entertainment for donating those extra DVDs and Blu-Rays to my unit here in Afghanistan via DVDs4Vets. Your kind gesture tremendously raised our morale.
Deseo ver las noticias de honduras.
https://www.youtube.com/watch?v=lHJRRQdBN28