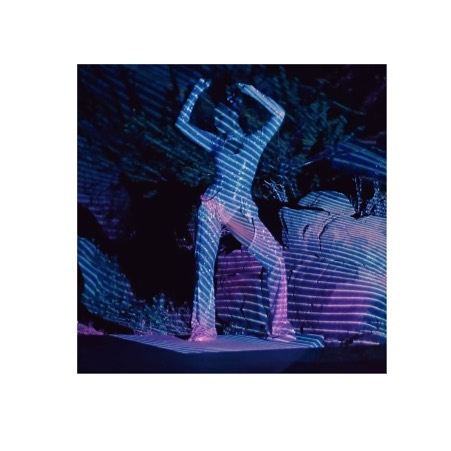 We will just let @tobenwigwe describe how we feel.

We are so happy to be back in the studio creating with you again!

Check out some of our new guidelines and protocols we have in place to ensure our client’s safety.

Last week @chloexhalle graced our soundstage with a live performance for @glblctzn. Big shout out to @doneanddustedtv for putting it all together!

We just finished watching the amazing new documentary @disclosuredoc on @netflix. It is an eye opening look at transgender depictions in film and television told by leading trans thinkers and creatives. We were lucky enough to be the studio where this beautiful film was shot. Bravo @amyjscholder @lavernecox @samfeder_1 #shotatmack

Our studio is now open with the new guidelines and protocols in place, making your safety our number #1 priority.

We also want to offer our studio to help the fight for racial injustice. If you are an organizer, activist or artist that needs a space DM or email us at [email protected] so we can help.

See you at the studio!

This incredibly relevant and astoundingly profound film is a masterpiece ESPECIALLY because it features our guy, Mr. Charlie Chaplin! @ Mack Sennett Studios

How far back can you #tbt? #macksennett’s marketing genius led him to set up media photos of #bathingbeauties posed on construction equipment to publicized #hollywoodland.

It was a full house today and the warm weather had us working like...

Just because I’m a little — well, you know, different — people believe anything weird about me. - Mabel Normand We’re currently hiring a full-time Office Admin/Receptionist to join us in our Silverlake studio. DM or email us at [email protected] for more details. 📽✨🎞

We're grateful to have projects incredible projects and conversations like these happen at the studio. Lena Waithe & Gina Prince Bythewood for Hollywood Reporter's Empowerment in Entertainment issue #ShotatMack

Waithe and her former boss open up about their close bond and representation in entertainment: "We, as a people in the industry, may not be perfect, but we definitely are a family and are united."

This is sure to be a special one. Tickets in the link below!

TOMORROW NIGHT at Mack Sennett Studios, curator Matthias Pintscher and collaborators Four Larks will join forces with Los Angeles Chamber Orchestra. Featuring music by Pintscher, Berg, Xenakis and Ravel, S E S S I O N pintscher is designed to appeal to those culturally curious souls who may be unfamiliar with classical music as well as concertgoers intrigued by the ways in which the genre can defy expectations.

All photo credit goes to our two photogs for the night:

Recap of this year's festivities! Thanks again to everyone who joined us for the Eastside Food Festival, we love meeting our neighbors and indulging in the finest food the eastside has to offer!

No excuses! VOTE on November 6th! Your vote matters.

All Metro Los Angeles rides will be free on Election Day! The Metro Board just unanimously approved my motion to make voting easier. Every vote counts in this democracy, and we have to do everything we can to help Americans exercise our most fundamental right.

Congrats to Tove Lo on her third album, 'Blue Lips' ! We were happy to celebrate the official launch of her album and short film with an afterparty at Mack Sennett Studios last night. More pics to come!

The flattened land behind the Hollywood Sign was originally destined to be a hill-side development (Hollywoodland), on which Mack Sennett would build his own mansion. The Great Depression proved to be too large of an obstacle for this property development, slowing its growth and ultimately leading to its failure...However part of the sign still stands // 📸: @losangeles

TEN DAYS! Have you purchased your tickets to the @eastsidefoodfest yet? We’ve added on a way bigger lineup of live entertainment, featuring both live music, dynamic demonstrations, live podcast demonstrations, and comedy appearances! Check our insta-story for the link!

Get your $75 tickets now for the Sexy Beast Gala After Party for Planned Parenthood LA! From 8:30 - 11 you can enjoy a DJ set by Este from @haimtheband, free rein of the @marcianoartfoundation after dark (including Yayoi Kusama and Ai Weiwei!), artist activations and cocktails aplenty! Get yours now at the link in the @sexybeastla bio and party in the name of @PlannedParenthood! ✨ Can’t get over the beautiful layout for @summit last weekend! Loving these photos of Stage One // #ShotatMack

Anybody catch this?! SpaceX out here stirring up everyone's relaxing Sunday night with the first launch and landing of their Falcon 9 rocket!

Nope, definitely not aliens. What you’re looking at is the first launch and landing of the SpaceX Falcon 9 rocket on the West Coast. The rocket took off from Vandenberg Air Force Base and landed safely back on Earth.

We love us some projection mapping! Happy 100 Years of LA Phil!

Much love and respect to Refik Anadol Studio and Google Arts & Culture for finding the most creative way to utilize 45 terabytes of content!

Lighting up the night in celebration of 100 years of the LA Phil. 🎶

October is here and you know what that means... we nonstop play the “Monster Mash” and begin our official countdown to the @eastsidefoodfest! TWENTY DAYS! Get your tickets now 🍕🍗🌭🍔🍟🍜🍝🍤🥟

Less than a month away til we’re indulging on some of the best grub that LA has to offer ~ @eastsidefoodfest is back for another year of food, music and fun. Check our story for the ticket link and we hope to see you there! 🌮🥙🍕🍤🍙🍢🍡

☀️ RISE AND SHINE ☀️ Text 267-97 to make sure you’re registered to vote! November 6 is just around the corner and Your. Vote. Matters. ✔️ Happy National Voter Registration Day!

Be the first to know and let us send you an email when Mack Sennett Studios posts news and promotions. Your email address will not be used for any other purpose, and you can unsubscribe at any time. 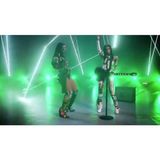 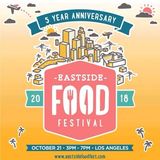 TEN DAYS! Have you purchased your tickets to the @eastsidefoodfest yet? We’ve added on a way bigger lineup of live entertainment, featuring both live music, dynamic demonstrations, live podcast demonstrations, and comedy appearances! Check our insta-story for the link! 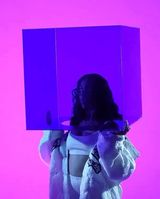 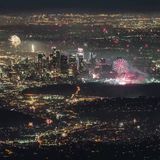 We’re still in awe of this amazing video of Los Angeles celebrating the new year captured by @dylan.schwartz! ✨🎉🎆 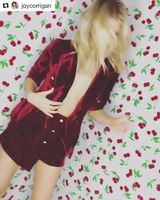 @themaineband’s latest video for their song “How Do You Feel?” shot at #macksennettstudios in #StageOne! Directed by our very own MSS team member, @tuckeraudie! 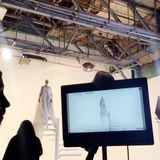 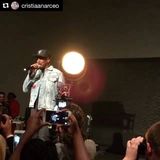 Jay-Z reminding the crowd that if you love a song, groove to it 😉 pic by @cristiaanarceo ~ @vicmensa's album release party at #MackSennettStudios 🙌 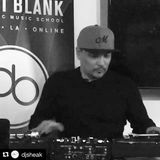 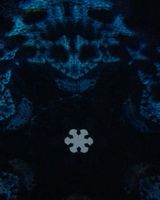 ✨ #FBF to when @fulldome.pro hung out in Stage 2 and mesmerized us with their projection mapping greatness ✨ 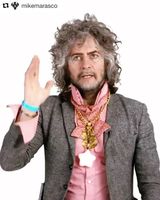 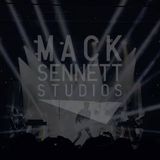 Check out this Instagram collage of all the pictures you have posted throughout 2015. It's been a great year! We're super excited about all that is to come next year. Let's create history... everyday. Happy New Year!! Music courtesy With You "Felt This" (feat. Brittany Foster) https://www.facebook.com/withyouofficial 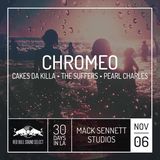 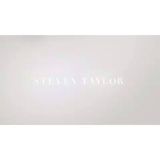 Mack Sennett Studios exists as a working archive, a case study to explore the historic arc of an industry that continues to undergo tremendous changes as digital technology replaces the materiality of traditional cinematic techniques. In the past century, the small number of owners have shared interest in the building's history and little was discarded as the property changed hands. Under the visionary direction of current owner Jesse Rogg the facility continues to expand its identity as a soundstage, creative event space and a hub for a variety of cultural producers, functioning as the home of Los Angeles' current cultural renaissance. A partial list of past clients/projects that have graced our stages include the likes of Martin Scorsese, David Lynch, Fast Times At Ridgemont High, Ronald Reagan, Arnold Schwarzenegger, Donna Summer, Dr Dre, Anita Baker, Hyundai, Mitsubishi, Adidas, Jerry Lee Lewis, Celine Dion, Yamaha, NIN, McCann Erickson and hundreds of others. Stage #1, a 6,000 sq ft soundproofed soundstage, with a 60' clear span, 100 foot length and 23 feet to the catwalks and adjustable lighting grids, is a fast and easy rig. It has ample power, a 100' U shaped cyclorama, a 7' deep pit in the floor for tricky effect shots, and accommodates cars. Stage #2, with 2,500 sq ft of shooting space and a 50 foot L shaped cyclorama is ideal for small productions and still photo shoots with ample daylight or fully blacked out. Both studio rental facilities have their own separate support facilities: bathrooms, kitchens, dressing, hair / make-up areas and lounges. In addition to studio rentals, Mack Sennett Studios provides scenic backdrops, risers and a well stocked mill for set construction on site. The 12,000 foot basement offers endless possibilities for suspense and atmosphere.