... The Soulshine Music Room - " Where Music Happens and Souls Shine" ... ...... My Music Room is a Rehearsal Room, Home Theater, Sound room, Recording room and creative place where musicians, fans, and friends gather for whatever happens when the music "magic" happens ...

Love the Acoustics at The Ryman! TEDESCHI TRUCKS BAND " Dreams" - at The Ryman, Nashville, TN 2/26/22

… my artwork and pics 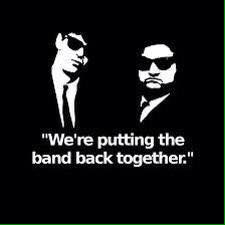 ... Remembering Carl Radle today. passed away at age 37, May 30, 1980, from the effects of drinking and drugs.
...Carl Radle was born in Tulsa, Oklahoma in June 1942 and had just celebrated his 28th birthday when along with Bobby Whitlock, Jim Gordan and Eric Clapton he played London’s Lyceum ballroom at the first gig of the band that became Derek and The Dominos. He had got to know Eric the year before when as part of Delaney and Bonnie’s band he had toured Europe when Clapton was part of the band.
...By 1979 Clapton was looking for a new sound and dissolved his band which had the effect of sending Radle back to Tulsa where he lived until 30 May 1980 when at age 37 he died of kidney failure due to the effects of drink and drugs. Carl’s playing was of the highest order and this gentle man was much loved and respected by all that worked with him and knew him; he was a musician's musician... 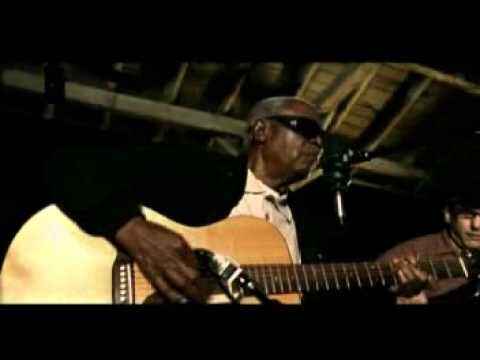 Be the first to know and let us send you an email when The Soulshine Music Room posts news and promotions. Your email address will not be used for any other purpose, and you can unsubscribe at any time. 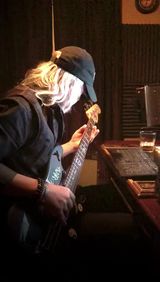