@avrillavigne joins us on @openhouseparty this week to share with us what she received on Valentine’s Day, the different eras of her career, and how she wrote an entire album without a label or a manager!
(📷: GettyImages)⠀
*⠀
*⠀
*⠀
#unitedstations #podcast #radio #music #musicpodcast #musicradio #pop #rap #hiphop #popmusic #popradio #singer #singersongwriter #live #livemusic #explore #openhouseparty #ohp #storicmedia #storic #avrillavigne #avril #littleblackstar #headabovewater #undermyskin #lavigne #letgo #avrillavignefan #avrillavigneedits

United Stations Radio Networks is a young company with a long history. The company started in February, 1994. Its history, however, stretches back to 1981. In 1981, American pop icon, Dick Clark, joined with Nick Verbitsky, Chief Operating Officer at Mutual Radio, to form United Stations. The new company's first show was Dick Clark's Rock, Roll & Remember (still on the air more than two decades later!). From that beginning, United Stations grew in a span of only 12 years to become one of the country's top three radio networks. Growth was achieved through a combination of astute management, intimate knowledge of the network radio business, strategic acquisitions and a great deal of sweat equity. Several key events contributed to United Stations’ early success. In 1985, United Stations acquired the RKO Radio Networks, a once proud name that had fallen on hard times. In short order, the deluge of red ink was halted and a substantially bigger and stronger company remained. In 1987, United Stations entered into an advertising sales and marketing alliance with Transtar Radio Networks. This alliance worked so well that in 1989 the two companies merged. The new entity became known as Unistar Communications. Nick Verbitsky remained as the CEO. In 1993, Unistar merged with the Westwood One Radio Network. In 1994, Dick Clark and Nick Verbitsky decided to do it all over again. They took the United Stations name out of mothballs to form the United Stations Radio Networks. The first move for the new company was the purchase of DB Communications, a radio comedy services company with five programs and services on the air. By the end of 1994, a lineup of weekend programming was introduced including two of Dick Clark's existing radio programs along with the company’s first Rock, Country and Urban shows. The comedy services that had been a part of DB Communications blossomed with the help of the United Stations name and management savvy. In three years, revenues in this area grew ten-fold, due in large part to programming and commercial deals struck with such diverse entities as Comedy Central, Paramount Television and Fox Broadcasting. An important step in the growth of the new United Stations was bringing the sales effort in-house in November of 1995. The former head of sales for Unistar/Westwood One, Jim Higgins, was brought on board to lead this effort. It is no coincidence that sales increased 85 percent the following year. United Stations now also acts as sales representatives for a very select roster of independent programming clients. On the comedy side of the company, the dream of building that division into the leading provider of radio comedy in America has become a reality. United Stations provides comedy writing, production and talent services to over 600 stations with 150 client stations in the Top 50 Arbitron DMA's. On the programming side, unique stars and brand names continue to highlight a line-up of innovative entertainment and information properties. Our partnerships with Bloomberg Radio and AccuWeather give our affiliates access to the most credible and reliable brands for financial, business and weather data available. Our partnership with Broadcast Architecture provides stations with options for turnkey 24/7 AC and Smooth Jazz formats. Our weekly programs target listeners of the Classic Hits/Oldies, Country, AC, Hot AC, CHR, Classic Rock, Active Rock, Christian and Urban formats. There's a lineup of programs covering NASCAR racing… there are countdowns, mix shows and retro shows. And on the talent side of the company, in addition to Dick Clark, well-known personalities such as Lou Dobbs, Alice Cooper, Nina Blackwood, Donny Osmond, Ramsey Lewis, Riki Rachtman, Mindi Abair, Dee Snider and Leeza Gibbons all host programs and/or features across our networks and sales vehicles. Legendary and award-winning air talent including Dick Bartley, Gary Bryan, Charlie Cook, Steve Downes, Hollywood Hamilton and Carol Miller host some of our shows. Plus, our newest priority is to extend parts of these programs into the digital realm via the web, text messaging platforms, podcasting and other audio services. Another major division added to the company's strength at the start of 2003 when United Stations acquired The Launch Radio Networks from Yahoo!, Inc. (now known as The Pulse of Radio). The Pulse of Radio is the nation's leader in morning show prep material, providing twelve different format specific services. Launch provides top-notch writing and audio to its affiliates daily as well as satellite tours with celebrity guests, guest booking services and web content for affiliated sites. Back in 2004, we marked the network's first move into the arena of daypart programming. In January of that year, the net kicked off that division in style by launching Nights with Alice Cooper where the legendary rocker provides his services as the night time DJ on classic rock stations coast to coast from 7pm – Midnight, five nights a week. Now hardDrive XL joins the lineup of daypart offerings with a younger-skewing hard rock show at night. United Stations now has the status as the largest independently owned and operated radio network in America, but it's not resting on its laurels and some major announcements are coming soon. There's a growing Ad Sales team with offices in New York, Chicago, Dallas and Los Angeles. There's a growing Affiliate Relations presence with regional reps based in New York, Washington, Dallas and Los Angeles. The network has dozens of programming services touching over 5000 stations a week, hundreds of performers on call and production outposts and show hosts based in New York, Chicago, Washington, Nashville, Atlanta, Dallas, Phoenix, Florida, Maine, North Carolina and, of course, Hollywood. The company is coming up on 17 years of service to the radio industry, and as we say at our commercial breaks, there's more to come!

Be the first to know and let us send you an email when United Stations Radio Networks posts news and promotions. Your email address will not be used for any other purpose, and you can unsubscribe at any time. 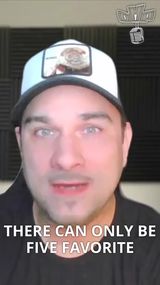 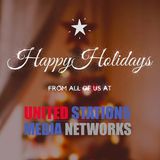 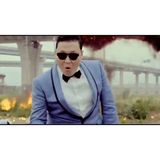 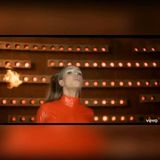 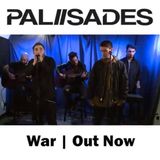 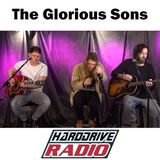 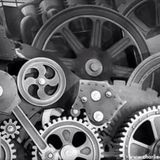 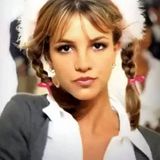 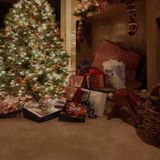 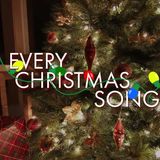 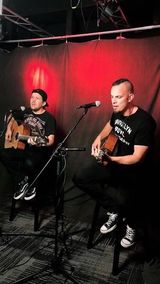