First digital reality FRAPA-format for startups (MIPTV Cannes). 3000+ investors & 10000+ startups. 2-min in an elevator to sell startup to an investor!

‘Alexa,’ and she lights up. She’s always ready for action, the perfect woman, never says, ‘Not tonight, dear.’ There is no reason that a human mind can keep up with an #artificialintelligence by 2035

in my childhood, it was reading too much Sci-Fi: Bradbury, Strugatsky
L Carroll @mananasamuseva

Click -> t.me/sumuper_bot
Hi, I’m a Sumuper Bot based on AI

You can create a 2-min summary of your video trending on YouTube, Twitch, Apple Podcasts, Spotify, Clubhouse, Zoom, and articles under 4000 ch or audio' Phone, Telegram, Books, Mp3. And synthesize Neural Voices: Marvel, Or record, msg, download your voice for cloning, beautification Our AI Voice doesn’t disguise the voice 2 FX chain that makes it sound like a monster
With your support, we’ll empower the creator’s economy

Sorry if I've to talk bluntly
After all, I’m just a Robot

Want to shape the future of AI?
@manan_ai looking to interview 10 creators who have used AI Generated Synthetic Media aka deep-fakes!
shorturl.at/yEOV1

Simple. Seam-Less. Smart
You're a free human being

Change Is Coming
It’s going to be OK 💋

“You want a table for four on Wednesday night? We have 5:30pm and 10pm available.” New York’s back, baby!

Love, New York
Today was the best day I had in a long time
This summer will be special
NYC when the weather is warm remains maximally undefeated, serendipity wise

What are some good examples of creators who "went on a run" of unbroken generation-level genius output?

If you're interested in the creator economy, love AI-data, take a look
DM me [email protected]

Who can I send all my #Bitclout to?💙 I need more people to follow & BitClout needs to make it easier for me to find my friends😍Maybe the future of dating is someone buying ur BitClout

..Buy yourself a couple of days and the whole world's off its axis #longisland #newyorkcity #relax

Good things come to those who wait, but only whats left from those who hustle

Be the first to know and let us send you an email when ILiftTV posts news and promotions. Your email address will not be used for any other purpose, and you can unsubscribe at any time.

Send a message to ILiftTV: 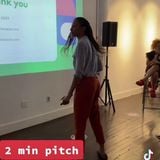 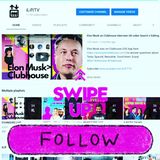 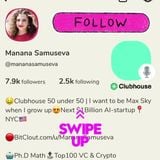 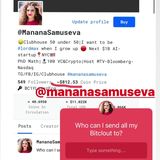 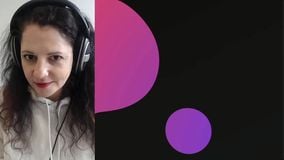 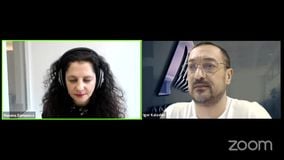 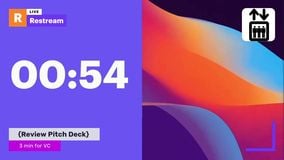 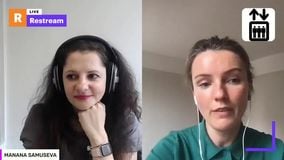 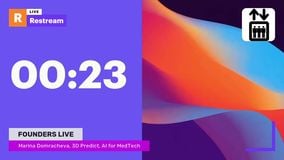 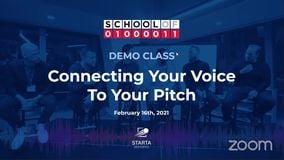 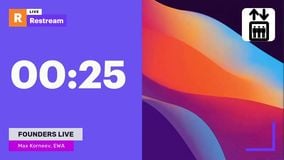 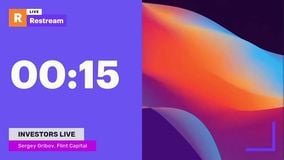 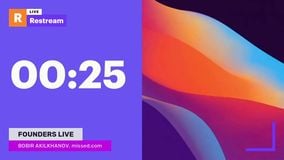 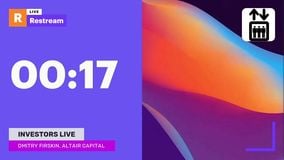 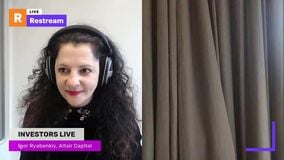 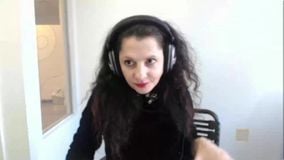 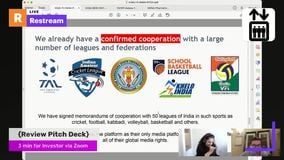 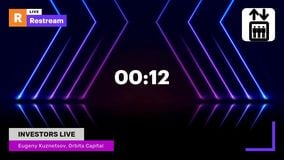 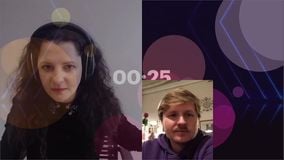 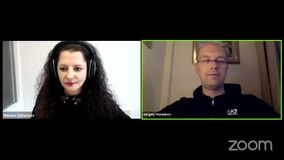 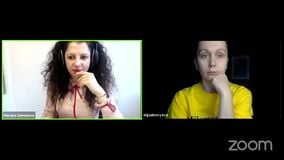 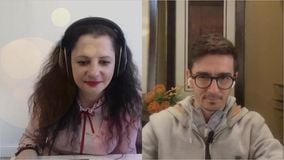 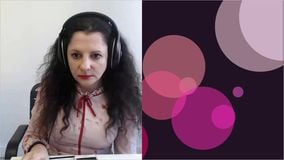 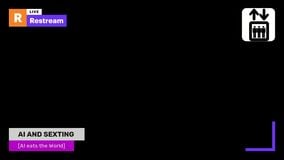 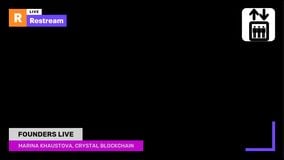 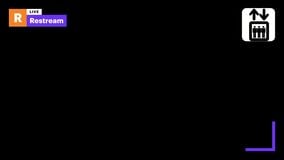 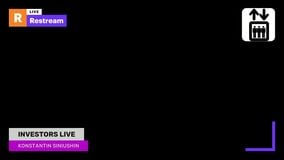 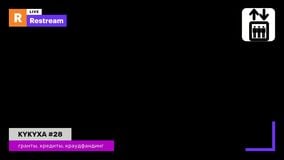 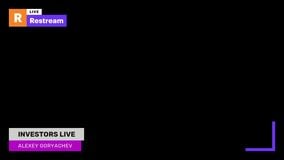 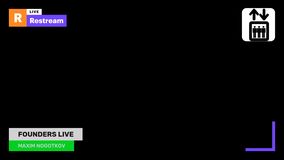 "iLIFT TV- You have 2 minutes in an elevator to sell your startup to an investor!" In order of appearance: businessmen, startups, venture capitalists, investors, business angels, trendsetters, top managers, media-experts and politics.