Three stages - 800, 400 and 200 sq ft respectively, to serve a variety of mix needs. The concept behind Parabolic is to have all the necessary facilities and technologies in one space for complete audio production. Sound editorial, ADR recording, Foley recording and mix can all be done in-house.

"Then our sound mixer and sound supervisor, Lew Goldstein at Parabolic, took over, and he’s amazing. He was on Season 1 too, so while cutting, we could go to him for sounds he created in similar scenes. I’d do a rough sound design pass, and then he’d take it up to another level. We had the same composer from Season 1, so I’d use temps from him too. We did an offline mix in LA, and then Lew did the final mix at Parabolic in New York." 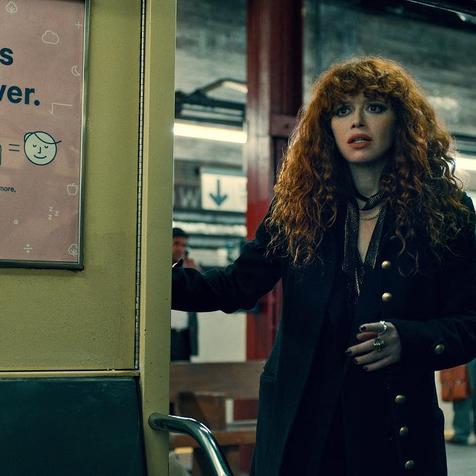 We are so delighted to be nominated for a MPSE Golden Reel Award for our work on Oslo.

#InTheHeights' Supervising Sound Editor and Re-Recording Mixer Lewis Goldstein speaks with Below the Line about the challenges of recording/mixing the Lin-Manuel Miranda musical:

Say “oui to me” and follow your heart this holiday season. Emily in Paris returns December 22nd, only on Netflix.SUBSCRIBE: http://bit.ly/29qBUt7About Netfli... Our team is expanding in NYC and we are looking for bright and eager talent for roles ranging from administrative to creative.

Please email us your resume and a short introduction.

Looking forward to hearing from you! 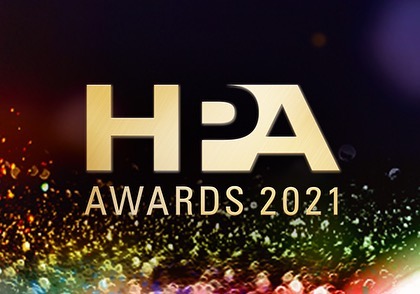 One of the perks of working remotely is family time, and being surrounded by loved ones. 🥰 Our Foley Supervisor, Wen, has kindly shared this fun drawing of her working by her daughter! ✍️👩🏻‍🎨

What are your favorite moments with your family during this time? Comment or send us a pic below! 👇

The Premise premiering today! 💻🖥 Another fun project for us in the books! 🎉

Finishing the week strong 💪 and looking forward to the weekend 😎

Best of luck to all the nominees!

All the feels for this year’s Creative Arts Emmy Nomination 🤩

We at Parabolic are deeply committed to keeping our clients and our team healthy and safe, while maintaining a safe, creative environment for all.

We keep informed and up to date on all state guidelines and industry directives constantly, doing everything we can to ensure the health and safety of our creative community. 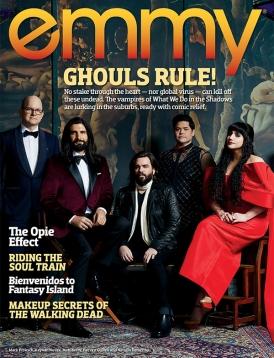 Looking forward to the Creative Arts Emmy Awards on September 11, 2021.

Modern Love is back - with Season 2! A fun project we were involved in. Catch the full series premiere today on Amazon Prime Video.

Love breaks all the rules. This anthology series explores love in all of its complicated and beautiful forms. Each episode brings to life a different story t... 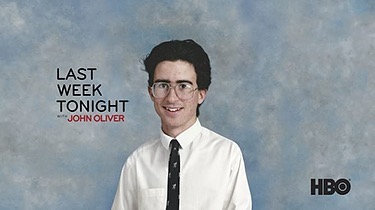 Congrats to the team at Last Week Tonight with John Oliver for their Emmy nomination! Pleasure to be a part of the journey!

A big congratulations to the “Oslo” team on their Emmy nomination!

“Really was an incredible film to work on with wonderful people. Congrats again!” —Lewis Goldstein

#TBT to Lewis Goldstein's interview for his work on In The Heights 👉 https://bit.ly/3kOsz4m

JETT | Episode 107: Inside The Episode

JETT | Episode 107: Inside The Episode

The sixth season is currently airing on the Viacom network.

NYC, we're coming for you... Catch #YesGodYes at Rooftop Films this summer on July 31st! https://www.rooftopfilms.com/event/yes-god-yes/

JETT | Episode 2: Inside The Episode

JETT | Episode 2: Inside The Episode

Having a lot of fun mixing this series

TONI MORRISON: THE PIECES I AM | Magnolia Pictures | In Theaters June 21

TONI MORRISON: THE PIECES I AM offers an artful and intimate meditation on the life and works of the acclaimed novelist. From her childhood in the steel town of Lorain, Ohio to ‘70s-era book tours with Muhammad Ali, from the front lines with Angela Davis to her own riverfront writing room, Toni Mo...

Be the first to know and let us send you an email when Parabolic posts news and promotions. Your email address will not be used for any other purpose, and you can unsubscribe at any time.

Send a message to Parabolic:

Thought of a tag line for HEREDITARY: “You can pick your friends, but you can’t…” Nice work Mr. Goldstein and crew!