In case you did not have a chance to listen to it, here is is. MALA VISTA. Very pleased to collaborate with El Sótano De Radio 3. More to come soon! 💥💜✨@Roxy Verta-Ray

Happy 21st birthday to our favorite person. We love you Ruby. 💖✨💞

Spanish National Radio El Sótano De Radio 3 and some of our favorite recordings. 💞

HOLA ESPANA! Catch us TONIGHT on El Sótano De Radio 3 for a live interview & world premiere of tracks from our new album, “Mad About You” - out April 1 from Nu-Tone/Virgin

Photo by Will Cornfield

Happy Birthday to the guy who can do it all. @br3ndanlake turns 25 today and continues to hold down the role of keeping us out of being a band of guys in their thirties. We love you, guy

💔
So sad to hear about Dee Pop’s passing. I loved playing with him in Blackflies and recording his drumming in various projects later on. Big hearted and funny, always fun to be around. One of the few punk era musicians to keep growing and improving on his instrument and taking art making seriously. We’ll miss you, old friend.

We are Live in Brooklyn, NY tonight at @tveyenyc with the legendary Fleshtones!
*
Visit TV Eye website for ticket information

We loved working with the amazing Erica Dunn. Please listen. You can order her tape here. ❤️

Little Bird Got Swallowed by Disturbios

I love you by Disturbios

Disturbios are Matt and Rocio Verta-Ray. Disturbios self titled first album with Midnight Cruiser Records. Recorded at NY Hed Studio in the Lower East Side o...

@televisionariesofficial tracking & mixing is a wrap at @nyhed_studio! We can’t wait to share this amazing record with all of you! Coming spring 2022

Be the first to know and let us send you an email when N.Y. HED Studio posts news and promotions. Your email address will not be used for any other purpose, and you can unsubscribe at any time. 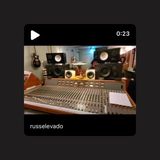 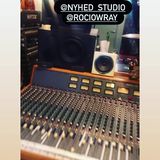 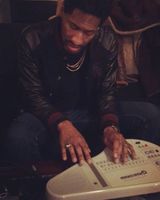 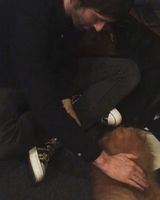 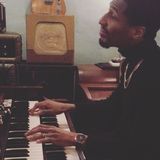 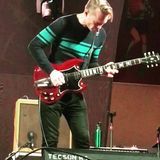