Dock Street started out as Staten Island's longest running live music venue, and has since evolved into a record studio and recording label.

To Book Studio Time Call (929) 262 4893 Dock Street Records, Recording & Production Studio is located in the Historic Edgewater Hall circa 1876. Through the 30 year success of Dock Street the music venue, Dock Street has evolved into a record label, recording & production studio. Founder Ettore is best known as the executive producer of M**hod Man "The M**h Lab" along with Hanz On. Dock Street records & signs established & emerging artist.

Buy our new Dock Street "Blues" shirt now! It's a great holiday gift for the Staten Island musician in your life! It's available in t-shirts and hoodies.

What can you make in 3 hours??

Dock Street started out as Staten Island's longest running live music venue, and has since evolved into a record studio and recording label. To Book Studio Time Call (929) 262 4893

The official video for Move On by @flatbush_voice is on YouTube right now!

New From This Way on Bay: Renowned Beer Garden, Clinton Hall’s 6th Location Has Arrived at the Empire Outlets http://thiswayonbay.com/renowned-beer-garden-clinton-halls-6th-location-has-arrived-at-the-empire-outlets/

Won’t Be Famous By Our very own 98baby featuring @hunch001k is out on all platforms right now! Let us know what you think in the comments ⬇️⬇️⬇️ https://instagr.am/p/CQ7K34artZ2/

Won’t Be Famous By Our very own 98baby featuring @hunch001k is out on all platforms right now! Let us know what you think in the comments ⬇️⬇️⬇️ 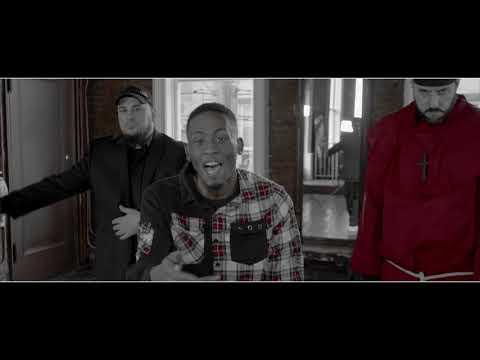 Shot on Location at DOCKSTREET

Shawn Daniels "Got2 Know" Single is a Punchy, Energetic Song with Charismatic Flow

Donate and help the cause of a great Staten Island musician in need. He's given the community his art, so if you can give back.

About a month and a half ago, I was diagnosed with stage 3 colon cancer. The tumor was successfully … Steven Cipriano needs your support for Steve got cancer

Rest In Peace, Gregory Perillo - This Way on Bay

New From This Way on Bay: Rest In Peace, Gregory Perillo http://thiswayonbay.com/rest-in-peace-gregory-perillo/

Shouts Outs, Big-Ups, & Love: 10 Staten Island Songs We Can't Get Enough Of - This Way on Bay

New From This Way on Bay: Shouts Outs, Big-Ups, & Love: 10 Staten Island Songs We Can’t Get Enough Of http://thiswayonbay.com/10-staten-island-songs/

If you're looking for the best Staten Island songs from rock, pop, hip hop, and even the classic jazz era, we've got you covered. 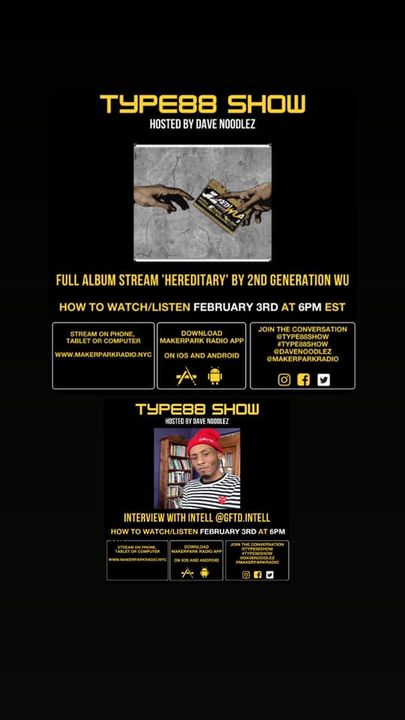 We work on projects that are at any stage of production. We offer recording in Hip Hop, R&B, Pop, Blues, Reggae, EDM & Rock. Live instruments & the musicians to play them are available.

All of our engineers are artists as well and will guide you on picking beats, recording, and arranging songs.

New From This Way on Bay: How Closing Indoor Dining Increases COVID-19 Spread by Over 2400% http://thiswayonbay.com/how-closing-indoor-dining-increases-covid-19-spread-by-over-2400/

NY Governor Cuomo & NYC Mayor Di Blasio along with many Governors throughout the US have continually said to follow the science. Perhaps they skipped math class?

Be the first to know and let us send you an email when Dock Street posts news and promotions. Your email address will not be used for any other purpose, and you can unsubscribe at any time.

Send a message to Dock Street: 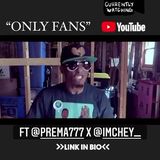 For the past three decades, rock, jazz, and hip-hop legends have graced our stages. Jerry & Barbara Underhill opened Oddsbodkins in the cellar of Edgewater Hall in February of 1980. After several years of successfully hosting live music, comedy & variety shows, they sold the business to Lou Rizzo and Bill & Marta Wolf and they opened Dock of the Bay and they operated it until 1996. Then came Bay Street Blues & Dock Street. Today the cellar of Edgewater Hall is home to the “prohibition themed” Amendment 18 and great live music is still being performed there.

The late 90’s into the turn of the century focused on the underground scene to include Hardcore, Ska, Punk and Metal. Acts included John DeServio from Black Label Society, MadBall, Dan Nelson from Anthrax to name a few.

🎄🎄 Shop Small while you finish crossing names off your holiday shopping list :) https://thiswayonbay.com/15-staten-island-small-businesses-offering-great-gifts-for-the-holiday-season/ CC: Beans and Leaves Coffee and Tea Cafe, Holiday Helpings, Lee Sims, The Chocolate Suite, Stella's Secret Door, Vivian Hey Viv Vassar, Daniela's Creative Closet, NYCrafts and the City, Dock Street, Dave Giordano Photography
JAMES HAS REALLY HELPED ME IN TRADING AND MAKING A LOT OF MONEY FOR THE SUPPORT OF MY BUSINESS, I RECOMMEND HIM TO EVERY ONE IN THIS PAGE TO ALSO GET ADVICE FROM HIM ON HOW TO MAKE MONEY ON FOREX TRADING. I don't believe in luck, I believe in trust and understanding, I've been with Mr. JAMES BRYAN for some YEARS and I've made a good amount of money with him simple strategies of trading. Meeting with him has been the best experience that has happened to me in the past few months and I'm expecting yet another payment from the broker. Scammers are everywhere but to find a reliable trader like Mr. JAMES BRYAN is not an easy task and my advice for you all is to come over and join him, i now earn $7900 weekly contact her directly on his Email on [email protected] WhatsApp Number : +1 858 365 3295 "Success doesn’t come to you, You go to it... I’m not the one to call you to invest and have a bright financial situation. If you know what’s right, you’re supposed to contact him now and start trading ASAP”
Good evening. My vocal services for hire. You can hear my vocals at
2nd Generation Wu : Alors, la relève du Wu-Tang Clan, vous en pensez quoi ? https://musikplease.com/2nd-generation-wu-les-enfants-du-wu-tang-114213/ #7OD #rap #filsde Dock Street
Based out of Dock Street in #downtownSInyc, 2nd Generation Wu has dropped its debut single! ... Staten Island Advance SI Chamber NYC Department of Small Business Services Amendment 18 Chez Vous #wutangclan #2ndgenerationwu #wutang