With over 30 million video streams a month across our owned and operated online channels, along with historical industry firsts at the United Nations and on Broadway, Media Ventures is a global media leader. 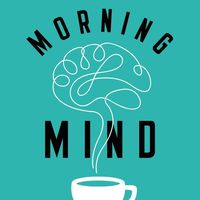 Forbes lists The Morning Mind as one of the #best #selfhelp #books of 2020!

"The best way to have a great life, says author Rob Carter III, is to start every day off right. The #author, who has a Ph.D. in #biomedical #sciences as well as stints under his belt as a #Gates #Scholar and postdoc research fellow at #Harvard, shares insights and opinions on the best way to accomplish this. He provides scientific backing for how these #morning habits can be #transformational when it comes to #mood and #productivity. 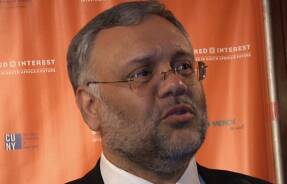 RCP.tv team has an exclusive interview with James Cameron

"Somaly Mam is one of the true heros of the 21st Century..." journalist Katie Couric shares with RCP.tv in an exclusive video interview moments before going on stage to host the Life is Love Gala benefiting The Somaly Mam Foundation. 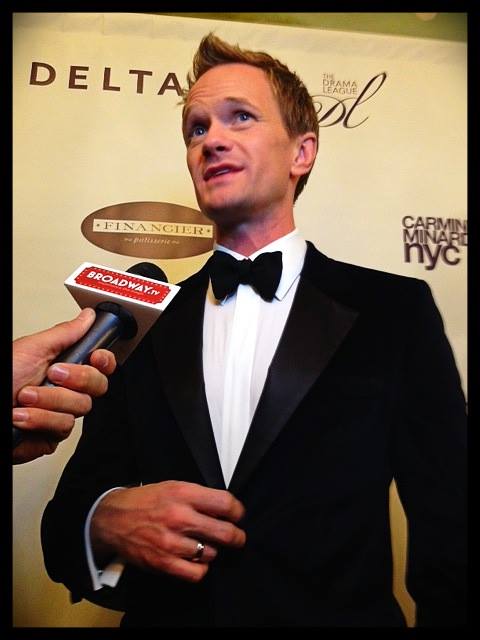 New York City has never seen a mayor like Mike Bloomberg; a man who didn't need to raise any money for his campaigns, which in turn, meant he didn't owe anyone anything. That just doesn't happen i...

Interviewing "Sopranos" star Tony Sirico | RCP.tv is part of the select few leading press outlets allowed inside for the official unveiling of Madison Square Garden’s transformation completing the $1 billion, three-year, top-to-bottom project which began in 2011 and included three offseason shutdowns in 2011, 2012 and 2013.

Our Vision at Media Ventures | A Global Media & Broadcast Leader

See our vision for leadership in media

What does it mean to be a leader? Is being a leader about power, fame, money and fortune? Or is being a leader a deeper shift into looking at the future of the planet and orienting values for the system to evolve, thrive and flourish?

Reflecting on the essence of leadership is really a humbling que...

Media Ventures Exclusive Access | Global Media and Communications Conference: "We put a stake in the ground to be on an all IP platform by 2020..." says Randall L. Stephenson, Chairman and Chief Executive Officer, AT&T

Founded in 1933 at the suggestion of Albert Einstein, the IRC offers lifesaving care and life-changing assistance to refugees forced to flee from war or disaster. Each year, the International Rescue Committee holds its Freedom Award Dinner in New York to raise funds to carry out our vital humanitari...

Media Ventures is inside the 41st Annual Global Media and Communications Conference hosted by UBS in New York City. See the exclusive photo highlights and comments from the world's top media executives.

Media Ventures is inside the 41st Annual Global Media and Communications Conference hosted by UBS in New York City. See the exclusive photo highlights and comments from the world's top media executives. 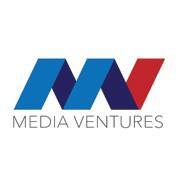 What the mind can dream up, Media Ventures Studios can create in our Green Rooms

Be the first to know and let us send you an email when Media Ventures posts news and promotions. Your email address will not be used for any other purpose, and you can unsubscribe at any time.