The Ethan Ellenberg Literary Agency was established in 1984 by Ethan Ellenberg who was a contracts manager for Berkley and associate contracts manager for Bantam. Since its inception the agency has represented several bestselling authors, career novelists, and professional writers. In addition to new and published authors, the agency also represents rights on behalf of publishers and literary esta

The Ethan Ellenberg Literary Agency was established in 1984 by Ethan Ellenberg who was a contracts manager for Berkley and associate contracts manager for Bantam. Since its inception the agency has represented several bestselling authors, career novelists, and professional writers. In addition to new and published authors, the agency also represents rights on behalf of publishers and literary esta 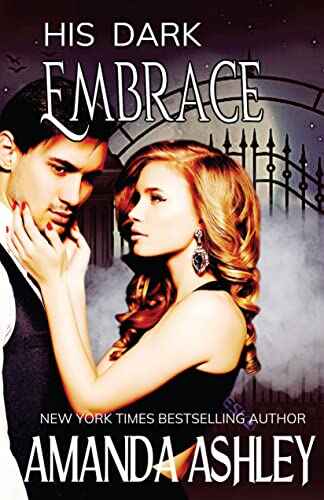 His Dark Embrace by Amanda Ashley

Skylynn “Sky” McNamara O’Brien has returned to Vista Verde, California. But instead of it being a happy return, she has come to her childhood home in sadness to bury her beloved grandfather. And to top it all off, her older brother is missing. With no one to lean on, Sky turns to her childhood crush and neighbor, the mysterious Kaiden Thorne. The obsessive crush of her childhood still lives across the street and wow, is hotter, more handsome, and just as desirable as ever.

When Kaiden sees the beautiful, desirable woman Sky has become, he can’t control the bloodlust he feels for her. When a simple kiss gets out of control and Kaiden draws just a taste of Sky’s blood from a nick on her lip, all he can think of is making Sky his for eternity. The biggest problem will be if his beloved Sky can accept the man—the vampire—he is. Sky can either save him or destroy him. Kaiden must be sure her love for him is stronger than her fear of what he is.

Once Sky commits to Kaiden, there will be no turning back. She will be his forever. 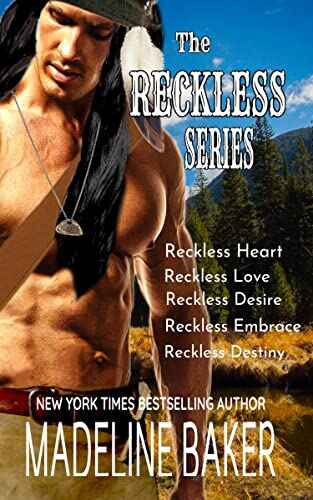 The Reckless Series by Madeline Baker

Read the whole Reckless series of stories about Cheyenne warriors and the women they love in the Old West. 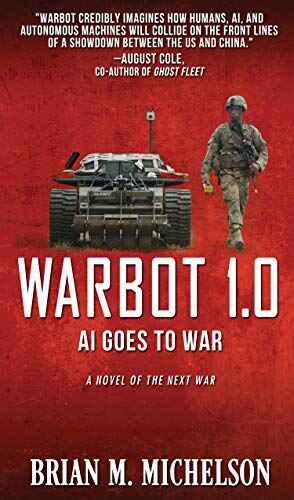 Countdown deal starting Friday, April 22. Regular ebook price is $4.99. The countdown starts with the great sale price of $0.99, which then goes back up a dollar a day through April 28.

“Artificial intelligence is the future, not only of Russia, but of all mankind. Whoever becomes the leader in this sphere will become ruler of the world.” ~ Vladimir Putin, 2017

Meticulously researched, Warbot 1.0 opens a window into modern war through the eyes of the soldiers, AI and autonomous machines that fight it. The parallels in this novel to the Russian invasion of Ukraine are simply uncanny and provide an immersive first-person view into this war, and the next, though the opportunity to “be there and see the fight.” 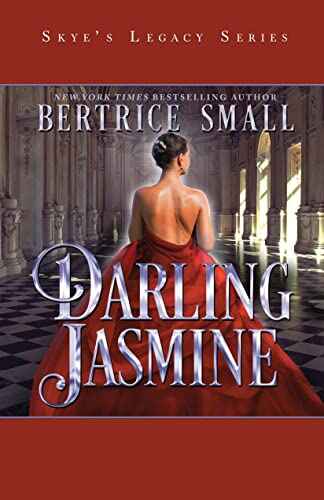 The legacy of Skye O’Malley lives on in her granddaughter, beautiful and headstrong Jasmine.

One forced marriage was enough for the headstrong Jasmine. Fleeing England with her children, Jasmine would rather leave her homeland than be forced to wed again at King James’ order to the fifth Earl of Glenkirk, Jemmie Leslie. Jasmine not only flees the king’s edict, she also takes with her King James’ only grandson, sired by Jasmine’s lover, Prince Henry Stuart.

But Jemmie Leslie is determined to possess the beautiful Jasmine by any means possible. Her rejection of him only fuels his desire to have her again and once he sees her, his determination only grows stronger. And he will have her back, no matter what comes between them. 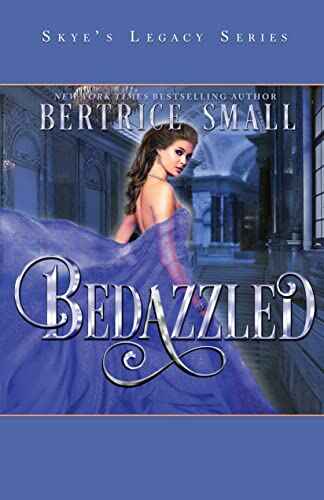 The legacy of Skye O'Malley lives on in her granddaughters.

India is accustomed to having her own way. And an arranged marriage is not something she is willing to face. Boarding a ship to Italy, along with her intended choice for husband, she is determined to elope and escape her domineering family. But when fate intervenes in the form of capture by Ottoman pirates, India finds herself as body slave to the mysterious, handsome and commanding Caynan Reis, dey of the state of El Sinut on the Barbary Coast. 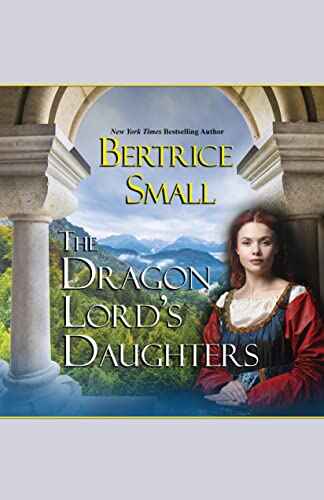 These are the daughters of Merin Pendragon, descendant of the greatest King of Britain, Arthur Pendragon. Three sisters, all with great beauty, strong wills, and lust for life. But their greatest desire is to have by their side strong, capable husbands who will love them for eternity.

Averil: Averil is the eldest, but as the illegitimate daughter of the Dragon Lord, she is behind her younger sister for inheritance. However, a misunderstanding of her true status as heiress leads Rhys FitzHugh, a penniless bailiff, to kidnap the dazzling beauty for himself. Now, to assuage his honor, he must marry Averil and his greatest challenge is before him. He must somehow win her love and loyalty, but most of all, he must win her trust.
Maia: Maia, the true heiress daughter to the Dragon Lord, can have any man she wants. Her huge dowry ensures lots of eligible men vying for her attention, but her heart is set only on one, Emrys Lyn, the descendent of Lancelot, the famed companion of her ancestor Arthur. However, rumors are swirling around Emrys, dangerous, strange rumors that will test her love for him. Her only chance at happiness means she must prove his innocence or share the fate of his previous wives.
Junia: Youngest daughter of the Dragon Lord, Junia has a mind and will of her own. She is content to secretly meet her love, Simon de Bohun, son of her father’s sworn enemy, but her love for him will cost her more than she imagines possible. Junia’s trials bring her the greatest love of her life, something she never imagined could happen until the day she meets and weds William le Clare. William desires only an heir from his new bride, and Junia vows to mourn her late first love all her life. Fate, however, has other plans for these two wounded souls. 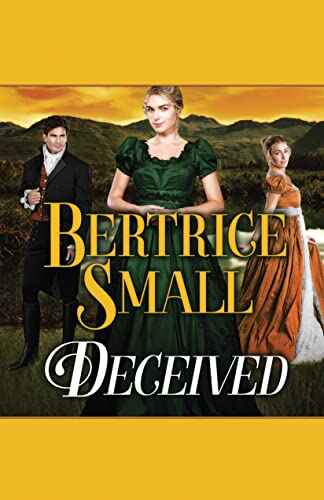 1760. Aurora and Calandra “Cally” Kimberly hear that Valarian, the Duke of Farminster has come to their island home of St Thomas from England to claim his prize--an heiress promised to him by marriage contract. Aurora, the true heiress, wants nothing to do with the handsome but pompous duke. Nothing could drag her away from her beautiful island home to the cold, rainy, gloomy England.

Cally, on the other hand, is elated with the news and longs to put St Thomas behind her and escape to England to live the pampered life as a Duchess. Their solution: switch places to fool the duke into marriage with the wrong sister. But fate has other plans for the sisters. Love, revenge and intrigue all play into bringing the true lovers together.

Be the first to know and let us send you an email when The Ethan Ellenberg Literary Agency posts news and promotions. Your email address will not be used for any other purpose, and you can unsubscribe at any time.

Send a message to The Ethan Ellenberg Literary Agency: