If You See A Dog With A Red Collar, You Should Be Very Careful | News Radio 1000 KTOK

Apparently, the color of a dog's collar has meaning!

Also, find out what to do if their collar is yellow, orange, green or blue.

The naked body of the 51-year-old victim was found in the grass near a lake.

The beloved actor has been experiencing health issues impacting his cognitive abilities.

"Once-in-a-lifetime" meals are hard to come by. Here's the best one in the state. 🍲

Eat This, Not That! compiled a list of each state's best "once-in-a-lifetime" meal.

The FDA just approved a second booster dose for people over 50.

The money was reportedly used for personal luxury expenses including real estate, cars and traveling.

The woman rammed police cars and tried to run down officers following a high-speed chase.

At least three people were killed and dozens more injured in the crash.

Officials have no plans to recapture the flamingo.

Oklahoma's best bbq spot "has all the meats you could ask for: turkey, brisket, pork, chicken, sausage, ribs… even Twinkies!"

Eat This, Not That! compiled a list of each state's best authentic BBQ spot.

Police say the bones belonged to the Independent Order of Odd Fellows.

Insiders said the Academy is 'appalled' by the actor's on-stage slap during the 94th Oscars, with some predicting a 'public lashing' in the form of a ban from being nominated in 2023.

Authorities say the infant was unharmed during the incident.

Judge Ketanji Brown Jackson endured four days of back-to-back Senate confirmation hearings. Here's where she stands in the road to the Supreme Court.

The actress said it's a 'season of healing' in an Instagram post after Will Smith slapped Chris Rock on stage at the 94th Oscars.

The NFL has approved a major change to its overtime rules.

You can receive the second booster shot four months after getting the first booster dose.

Here's where you can find the best waffles in Massachusetts.

Eat This, Not That compiled a list of the best waffles in every state. Here's the top choice for Mass.

Frederick Newhall Woods and two other men kidnapped a bus full of children and buried them in an underground trailer.

Food, fun, and friends? I'm in! Check out the state's best food festival. 🥨 🍔

Eat This, Not That! compiled a list of each state's best food festival.

Omicron Subvariant BA.2 Is Now The Dominant Strain Of COVID-19 In The U.S. | News Radio 1000 KTOK

The CDC says the new variant makes up nearly 55% of new cases in the United States.

Aspartame and acesulfame-K were associated with the highest risk of developing cancer.

It seems major progress was made amid peace talks in Istanbul.

Here's the latest amid a meeting between the two countries in Istanbul.

Students To Be Charged With Sexual Battery http://ihe.art/oEl3oki

Two juveniles will be charged with sexual battery in connection with allegations of sexual assault and misconduct at Mount St. Mary's Catholic School.

Workers claimed that Russian troops drove through the area in unprotected armored vehicles.

The organization strongly condemned Will Smith's actions at the 94th Oscars.

Fire officials say three people were inside the Oregon home when the fire started.

The bear was trapped in their mudroom for nearly an hour.

Family members are calling it a tragic accident.

Can you guess the state's most famous food? 🌮 🍕🥗

Mashed compiled a list of each state's most famous food.

They have since recovered.

The drugs were shipped to hospitals, nursing homes, and clinics across the country.

See if you're getting some money from Apple.

You might get some money as part of a settlement deal.

Be the first to know and let us send you an email when News Radio 1000 KTOK posts news and promotions. Your email address will not be used for any other purpose, and you can unsubscribe at any time. 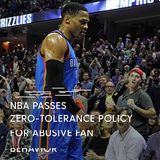 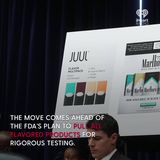 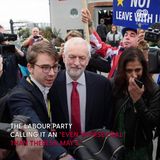 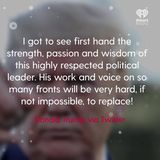 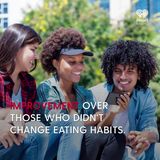 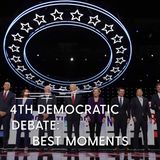 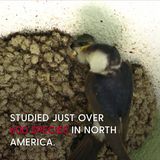 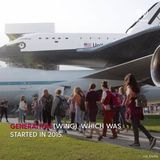 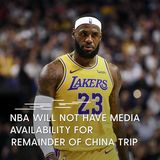 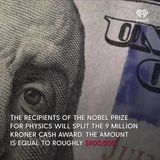 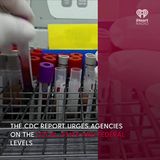 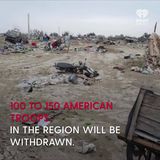 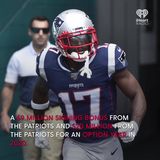 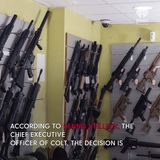 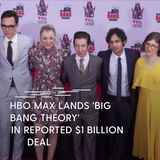 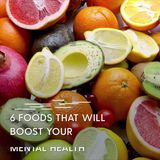 Other Radio Stations in Oklahoma City

Listen to a portion Dr. Lindsay Smith's discussion on the importance of HB 3023 and why dentists are asking legislators to pass this bill in order protect their patients. Thank you to Gwen Faulconer-Lippert and News Radio 1000 KTOK for having Dr. Smith on the show. Call your legislators and ask them to VOTE YES on HB3023! Find your legislator: www.oklegislature.gov/findmylegislature.aspx #OKLeg #VoteYesonHB3023
Joining Lee on News Radio 1000 KTOK & Ken on The Rusty Mic Show—listen in.
https://www.facebook.com/groups/1849824681893275/
On March 1, 1942, Midwest Air Depot officially opened its gates as the Oklahoma City Air Depot! Here's to 80 years of innovation and warfighter support, with many years to come! Read more about Tinker AFB's history here: https://www.tinker.af.mil/News/Article-Display/Article/2949246/tinker-at-80-base-a-great-investment-for-oklahoma/ #AF75 Thanks to Jeremy Stubbs from the Civil Air Patrol for the modern day Tinker aerial photo! Air Force Materiel Command Air Force Sustainment Center City of Oklahoma City - Government City of Midwest City - Government City of Del City - Government KOCO 5 News KFOR-TV KOKH FOX 25 News, Oklahoma KWTV - NEWS 9 The Oklahoman Midwest City Beacon News Radio 1000 KTOK
There’s a lot of news from my recent trip to US/Mexico border. To hear more—here are a few chances to hear my thoughts about #BidensBorderCrisis CC: Mornings with Maria, News Radio 1000 KTOK, KRMG, Rob Schmitt
"What in the world has happened to KTOK!? There are full minutes of dead air time, periodically throughout the day! Sometimes there are double feeds playing over each other. Your signal is weakened after dark, “because the FCC makes you” but I can still pick up KRMG from Tulsa just fine around OKC after dark. What is up with KTOK!?
It's a new semester and #AlumniFeatureFriday is back! This week we are shining the spotlight on UCO - Department of Mass Communication alum and OKC iHeartRadio Promotions Director Johnny Shaw. From live remotes, community fundraisers, to on-air, John has done it all! KJ103, 96.1 KXY, News Radio 1000 KTOK, 101.9 The Twister, 94.7 The Ref Want to be featured this semester? DM us!
Positive Music
Catching up with Lee on News Radio 1000 KTOK & Chad on KOKC Radio shortly to discuss Schumer’s attempts to nuke the filibuster & the latest on Biden’s vaccine mandates. Tune in.
Dead air
The evidence is sufficient for a strong criminal prosecution against, at a minimum, Dr. Anthony Fauci and the FDA.
Today is The Santa Market raising money for the Alzheimer’s Association. This is a spectacular shopping event at the Oklahoma State Fairgrounds, OKC OK. Jill Huff with Spanish Cove Retirement Village is with Eunice Khoury of Well Preserved Advisory Group and is excited to be broadcasting live on News Radio 1000 KTOK to promote Santa’s Market raising money and awareness for caregivers to families suffering from Alzheimer’s! There are over 180 vendors including Spanish Cove Future Residents, Johnny and Martha Siler, who create beautiful jewelry - Jon Michelle Designs. Come see us!