God Bless the Ripper! If you remember the hallways, visiting The Plates, The Mic Room Combo, 60 cent smokes, 32 hour sessions, the revolving door of geniuses & lunatics, Street King, the Shop, After hours at the Oyster Bar, Studios A, B & C...

Anyone know the whereabouts of Elliott Solomon? No real reason, just wanting to say hey. 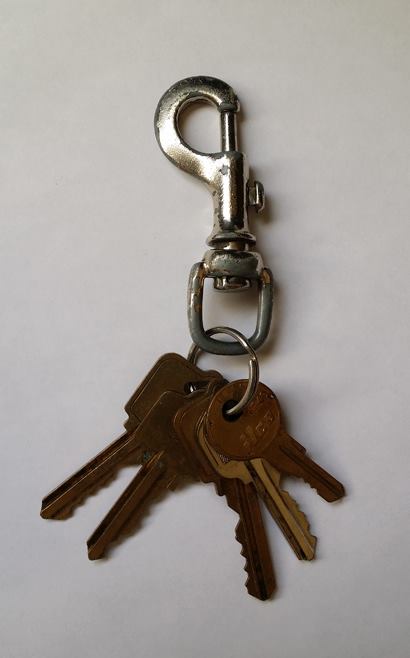 Remember these? Jingle down the hallway.

Hey, anyone got a tweaker?

The Marshall Time Modulator. It was cool looking, but what did it really do?? A lot of ring modulating if you ask me... 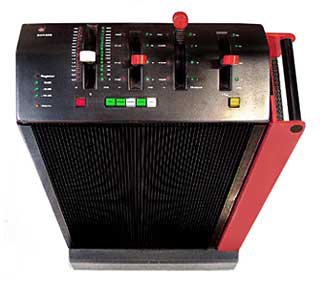 Keep the monitors down when you turn this baby on.... right Joel? 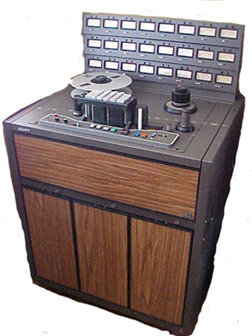 Fast on the punch. 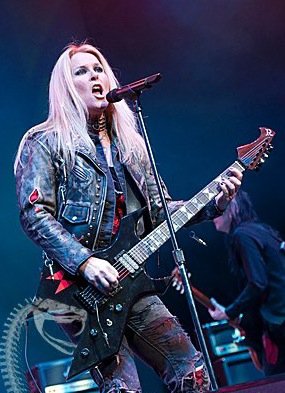 LITA!!! A big part of Fidelity!

Larry Jasper, where are you?

Paul Gurvitz and the late great Tommy Kaye were 2 of the BEST producers to ever grace the hallowed halls of Fidelity.

Got a memory? Let's hear it!

Ahhh the glory days of the 80's. If you remember "The Ripper", visiting The Plates, The Combo to the Mic Room, .60 cents smokes, 32 hour sessions, the revolving door of geniuses & lunatics, Streetking, After hours at the Oyster Bar.. and are still alive to talk about it... join this group.

Be the first to know and let us send you an email when Remembering Fidelity Recording Studios posts news and promotions. Your email address will not be used for any other purpose, and you can unsubscribe at any time.

Other Music production in Studio City

Hi! I’m hoping to learn more about the history of the studio and, specifically, the JH 500 console. I believe it’s the same console I currently own and I’m in the process of restoring it! I noticed the name of the studio faintly etched into the paint on the back of the console and then found this page. I’d love to chat about the history of the desk if anyone has info. Thanks!
Does this look familiar...?
Does anyone have a picture of the main recording studio room .Thanks Alex
I recorded here with my band D'bat .Gerard McMahon was producing us.
One night in the early 1970's (or was it the mid 1970's?) Jimmy Calvert and I were driving around and went to meet a white-haired older man who's business occupied the right side of 4412 Whitsett. He had a not-so-successful studio of some sort, we saw the potential and told Artie Ripp right away. The rest is history! I ended up doing a lot of sessions there over the years and Artie even had Lee (Phyliss's father, I believe) forward a lot of copying work (lead sheets) to me, including Billy Joel's "Oyster Bay". Whatever happened to Jimerson, btw? I saw Artie once at MCA Records where I worked for 13 1/2 years (1982-1995)...we had a nice talk and he looked in great health. I was Linda Davis back then (and sometimes "Edgemont"). I put some of my songs (all demos) up here recently (one is co-written with Frank Sinatra's former guitarist, Ron Anthony--my picture is from a Bob Hope tv special I did in 1975 which they posted online last year):
I just got a message from Al Schmitt as he was trying to recall his involvement in Sneaker History: I'd like to give everyone a preview of his part. Mitch Crane, Michael Cottage and myself lived together in a house in 'The San Fernando Valley.' In 1978, Al was kind enough, by request of our manager, Shelly Weiss, to come to our house and audition for him in our living room. Al Schmitt in our living room?? Al would later engineer and co-produce our demos at Fidelity Studios (Remembering Fidelity Recording Studios) in Studio City, California.
Anyone else have one of these? I can't tell you how many times I said "You can reach me at 508 FAME." A tad arrogant and pretentious? Of course, but not when you're 20 years old and trying to make it in the music business. ;)
We're finger poppin know baby! Rock 'n roll Artie. The 80's were always rockin . If we weren't building a sand filled wall we were rippin out a bathroom or moving it 4''down the hall and lovin it.Good times. pour it out . Joe p.
I was a high school intern in 1983....can't believe my parents let me hang out there! I interviewed at Artie Ripp's house....crazy.
I have no pictures... I can't believe I have NO PICTURES!
I know I have pictures of me here somewhere.....hmmm