Based in Van Nuys. Indie Aerials is the one stop solution for high quality stabilized aerial shots!

Nerd Prank! This P-51 Mustang flight instructor had no idea! Air-to-Air by Group 3 Aviation and Indie Aerials for Skyecam LA and Maxman TV.

We are Gumballing it from DTLA via Death Valley!

ALEXA Mini - The Family just got Bigger. And Smaller.

We proudly announce the new ALEXA Mini, a versatile additional tool in the ARRI ALEXA camera range, combining a compact form factor with the same ALEV III sensor and unrivalled image quality as all other ALEXA models. Designed for specialized shot-making, the ALEXA Mini features a super-lightweight…

Wishing our friends worldwide a very Happy New Year.
Here's to Health, Success and Peace in 2015!

It looks like we will be at Boston Marathon 2014!

Bell 206 Jetranger pictured with the nose mount option with the Cineflex ELITE gyro-stabilized camera
system is a compact, light-weight Super 35 format digital
production camera system. The Cineflex ELITE combines the
proven 5-axis stability of the Cineflex camera systems with state of
the art Canon Premier lenses and the award winning ARRI Alexa camera. Please call the INDIE AERIALS team for your next aerial filming project at 818-988-9382.

Worked with Al Jazeera News this week. Indie Aerials Team was pleased to work with a great news organization.
Al Jazeera in case many do not know; was nominated as one of the five best news web sites, along with BBC News, National Geographic and The Smoking Gun. It was also voted by brandchannel.com readers as the fifth most influential global brand behind Apple, Google, Ikea and Starbucks. In 2011, Salon.com said Al Jazeera's coverage of the 2011 Egyptian protests was superior to that of the American news media, while U.S. Secretary of State Hillary Rodham Clinton also opined that the network's news coverage was more informative, and less opinion-driven than American journalism. 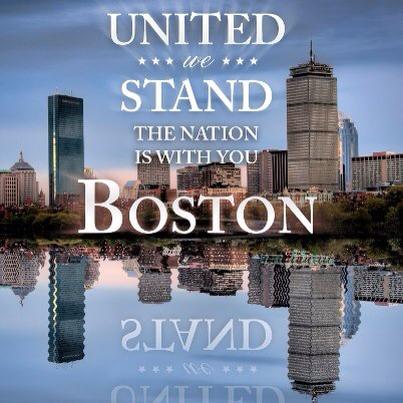 This was promotional video INDIE AERIALS did for Group 3 Aviation Alaska. Discover the epic grandeur of Alaska! Group 3 Aviation can provide the richest Alaska experience. Please visit their website at www.group3aviation.com
http://youtu.be/m7jDuXFKpLQ

Please watch our reel and let us know what you think. Cheers!
http://youtu.be/ly6s9uJKA8s

A slightly insecure teenager is unhappy about going to the Senior Prom without a date. But when his Dad lets him borrow the new Audi S6 for the night, he g*i...

Indie Aerials on a shoot in Downtown L.A. utilizing the Cineflex Elite gyro stabilized camera system for an Audi car television advert. The Cineflex ELITE integrates the proven 5-axis stability of the Cineflex camera systems with state of the art Canon Premier® lenses and the award winning ARRI Alexa camera! 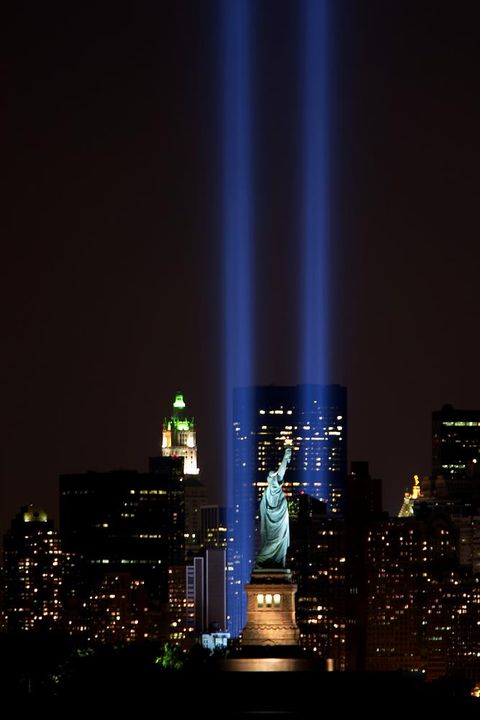 Eleven years after terrorists hijacked four planes and committed what many consider the worst attack ever on United States soil, people across the country continued to remember that day. We will never forget the 102 minutes on September 11, 2001, as the world looked on in horror as terrorists flew hijacked passenger planes into New York City's mighty twin towers, destroying the iconic buildings and killing more than 2,700 people. Let us all remember the many who perished on that day and all of their loved ones. The first responders who gave their all as they always do; day in and day out. Let us never forget.

INDIE AERIALS Doug Holgate is in Des Moines, IA...we are doing a shoot for one of our clients; who does a lot of political campaign ads and this one is for an IA based politician...

INDIE AERIALS is off to Iowa and then hopefully Montana!!

Richard Burton; is part of the roster of experienced, talented and professional aerial camera operators we have the pleasure to work with. We can provide rates from hourly and up to a ten-hour day basis. Resumes are available for any operator upon request.

Richard Brooks Burton, Camera and Electrical Department: Pirates of the Caribbean: The Curse of the Black Pearl.

Doug Holgate; is part of the roster of experienced, talented and professional aerial camera operators we have the pleasure to work with. We can provide rates from hourly and up to a ten-hour day basis. Resumes are available for any operator upon request.

Dave Arnold; is part of the roster of experienced, talented and professional aerial camera operators we have the pleasure to work with. We can provide rates from hourly and up to a ten-hour day basis. Resumes are available for any operator upon request.

Thank you Daniel Hurst! When Daniel heard we were taking the Cineflex system up he called us and within 2 days he was in Anchorage, AK along with Paul Laufer and Peter Lowry went out and got some great footage. We shot from Anchorage up to Valdez, AK..great times...in this image is N444NC with the Cineflex camera system - far from her original home at our base in Los Angeles!

This is one of the talented Aerial Camera Operators and DP's that Indie Aerials has the pleasure of working with, David Arnold. His list of credits is long, but his credits include Deadliest Catch, Ice Road Truckers, Entourage and many feature films and commercials.Thanks David - you are a true pro!

We have been filming all week from Mojave to Catalina Island in California. Peter lowry and David Arnold doing a great job!

Please check out our latest reel. Please let us know what you think - we would like to hear from you.

This is a small industry....

Be the first to know and let us send you an email when Indie Aerials posts news and promotions. Your email address will not be used for any other purpose, and you can unsubscribe at any time.

Send a message to Indie Aerials: