WCUA is the official radio station of The Catholic University of America. Broadcasting via the Internet from the Edward J Pryzbyla Center
wcua.caster.fm

Broadcasting via the Internet from the Benjamin T. Rome School of Music Room 33, WCUA is committed to excellence in broadcast communication. WCUA strives to put quality shows on the air that range from CUA Sports telecasts to musically themed programs to talk-radio. WCUA always encourages students, faculty, friends, and prospective students to stop by and say hello while we are on the air.

Broadcasting via the Internet from the Benjamin T. Rome School of Music Room 33, WCUA is committed to excellence in broadcast communication. WCUA strives to put quality shows on the air that range from CUA Sports telecasts to musically themed programs to talk-radio. WCUA always encourages students, faculty, friends, and prospective students to stop by and say hello while we are on the air.

WCUA Radio is back up and running better than ever! Wcua.caster.fm

WCUA radio will be experiencing some down time as it is being upgraded to a better software.

Thanks for your patience!

Hey everyone! The studio is back up and running. Thanks for your patience! Listen in at WCUA.caster.fm

WCUA radio is experiencing network issues. And is down until further notice. We will advise when it is up and working again.

Interested in college radio? Stop by our table at Fall Fiesta to find out more today! We will be tabling on campus from 4pm-7pm 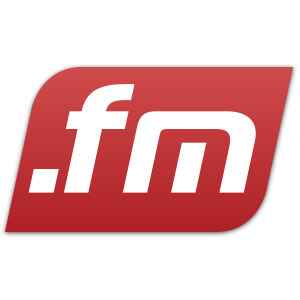 Good evening and welcome back to campus everyone. The auto DJ is back online and playing some of your favorite songs. Check it out! Wcua.caster.fm

For those interested in having a show, please stop by our table at Fall Fiesta which is from 4-7 on Sept 5th. We will also be broadcasting the event from the table so you might get a shout out!

Don't forget to tune in to tonight's SGA debate at 8:30 pm at wcuaextra.caster.fm

Here is the Spring 2017 Schedule as of January 15th. Subject to change, as new shows may be added! Check back often, and contact us if you'd like a show.

One year ago WCUA had its first successful test broadcast in its new format. We here at WCUA want to thank the DJs and listeners past and present who made this year such a success. We look forward to many more years of music with all of you!

Hey everyone! WCUA will be at fall fiesta, you should stop by our table and sign up for a show this fall! Or just say hello, we get lonely sometimes.

WCUA is looking to sign up DJs for the fall semester. If you are interested in becoming a DJ or continuing a show you had from last year email the station manager Joe D'Antonio at [email protected]

WCUA wants to give a massive thank you to Jennifer Waits and Radio Survivor for visiting our humble little station and writing about us on their website. Follow this link if you want to read the full article. It is super awesome. http://www.radiosurvivor.com/2016/06/06/radio-station-field-trip-101-wcua-catholic-university/

If you like sports and want to be a WCUA Sportscaster you can do that too. Here is the survey to sign up for that.
https://www.surveymonkey.com/r/CR85LFG

If you are an undergrad or graduate student at Catholic University and want to get involved in WCUA let us know. We have a survey out right now so fill it out and you can be on the air come the fall.

Hey everyone, the Chris and Joe Don't Like Monday's show is live right now on wcua.caster.fm You should take a study break and listen

Congrats to WCUA for winning Arts & Media Student Organization of the year at CUA's student org awards! Special thanks to our executive board and our wonderful DJs for all of your awesome content, and anyone who has tuned in this last year to listen in. We're very excited about what we have planned next. Stay tuned for the fall!

Kick off the last week of classes the right way with the Chris and Joe Don't Like Mondays Show over at wcua.caster.fm

Hey everyone you should listen to DJ Avni's show with special guest Joe of the "Chris and Joe Don't Like Mondays show" on wcua.caster.fm.

Get your Monday evening started off right with the Chris and Joe Don't Like Mondays Show starting right now over at wcua.caster.fm

Good afternoon sports fans! WCUA sports will be broadcasting the CUA men's lacrosse team as they take on Susquehanna! Head on over to wcuasports.caster.fm and cheer on you cardinals!

Chris and Joe Don't Like Mondays special election edition starts now! Head on over to wcua.caster.fm and listen to a good interview and even better music!

Hey everyone! So there are few changes for tonights schedule on WCUA. The SGA debate that WCUA was going to broadcast tonight has been cancelled. HOWEVER WCUA will still be asking questions of the candidates who had agreed to take part in the debate. Tonight on the Chris and Joe Don't Like Mondays show the hosts (Chris and Joe) will be interviewing Andrew Elder and possibly Stephen Morris! If you want to hear what they have to say about the issues tune in from 6-8 on wcua.caster.fm. If you have any questions you want answered leave them in the comments of this post.

As was announced on the Chris and Joe Don't Like Mondays show WCUA will be broadcasting the SGA debate. Part of that is we get input into the questions that will be asked and we want to turn that input over to you, our listeners. If you have any questions you want asked during the debate comment them and we will make sure your voice is heard! 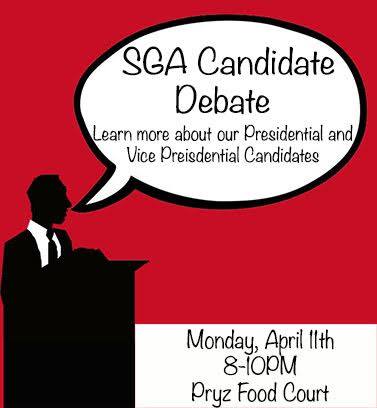 Post any questions you have for the debate here and we will make sure your voice is heard!

Hey everyone, head over to wcua.caster.fm and listen to the Chris and Joe Don't LIke Mondays Show right now!

Hey everyone! WCUA Sports will be broadcasting the 1pm Girls Lacrosse game against Drew. Head over to wcuasports.caster.fm to cheer on your Cards! 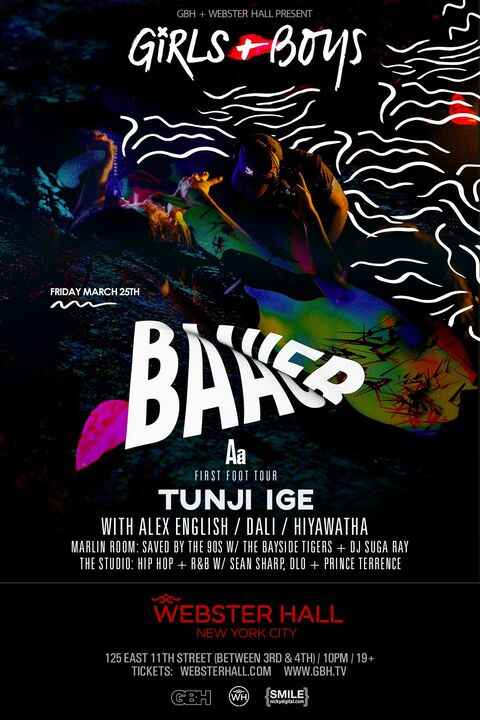 Exciting news for this weekend! Two of our own DJs, one past, one present, are performing together at the prestigious Webster Hall in New York City on Friday night! Andrew Ceacatura '15 and Shayne Davidson '17 are performing during Baauer's show that night (Remember the Harlem Shake? That guy!). Both students are electronic music DJs and producers.
Andrew, who goes by the stage name DJ Dirty Jerz, graduated in 2015 as a double World Politics and French Major and DJed at WCUA from 2011-2015. Since graduating, he has played at nightclubs, bars and lounges all over New York City, New Jersey and here in DC. He is signed to Bodega Bass Records and has played in shows that have included big name DJ/Producers such as Skrillex, KSHMR and EDX just to name a few.
Shayne, who goes by the stage name Charzrd, is a junior Finance major and has also performed in various clubs and bars and has had his remixes featured on EDM.com.
The two are teaming up on Friday night to put together an excellent show. If you are near the NYC area over Easter Break and want to dance to some big names as well as WCUA DJs with bright futures, you can like and message them on their pages provided above as they are selling tickets to the event at a cheap $20 a ticket.
Break a leg Andrew and Shayne!

We will also be posting pictures of their night at Webster Hall for those who can't attend.

He everyone, head on over to WCUA.caster.fm and give Radio Clash with Antoinette a listen starting now.

Hey everyone head on over to WCUA.caster.fm and give Chris and Joe Don't Like Mondays a listen!

Hey everyone, tonight we have two new DJs so head on over to WCUA.caster.fm and give "Coffee and Ci******es with Maria and Katherine" a listen.

WCUA is back from break with the Chris and Joe Don't Like Mondays live right now at wcua.caster.fm

Hey everyone. Today is the big day for CUA Basketball. wcuasports.caster.fm will be broadcasting the Landmark Conference Championship game. Head on over to wcuasports.caster.fm and hear the CUA Cardinals take on the Susquehanna Crusaders! Pre-game in a few minutes, tip off at 7. Go Cards!!!

Hey everyone, WCUA is broadcasting the first game of the landmark conference playoffs. Tune in to wcuasports.caster.fm and listen to your Cardinals take on the Juniata Eagles!!!!

Head on over to wcua.caster.fm and listen to another great monday with our djs.

Be the first to know and let us send you an email when WCUA Radio posts news and promotions. Your email address will not be used for any other purpose, and you can unsubscribe at any time.

Send a message to WCUA Radio: