Haven't been posting; I liked this video.

I don’t know what happened. Everything started out great. For awhile I was actually the “cool teacher.” I gave my class The Hunger Games as their f... Game Over Man, GAME OVER!

One of my favorite quotes of all time by Bill Paxton, from the movie "Aliens" ©1986 20th Century Fox Home Entertainment. All Rights Reserved. When I was a kid, there are two things I wanted badly and never got... A real dog and a Kenner AT-AT Walker. Music by Blithe Field http://www.myspace.com/swa...

In his collection Movies R Fun!: A Collection Of Cinematic Classics For The Pre-(Film) School Cinephile, Pixar story supervisor Josh Cooley reimagined iconic moments from R-rated classics in the style of a children’s book. Now, Reddit has compiled a gallery of some of the book’s drawings, which feat

I thought this wasn’t your typical suburban franchise. I thought it was supposed to be like a community gathering space or something, a place where...

BOULDER, CO—Validating the widely held suspicion about those sly bastards, biologists at the University of Colorado, Boulder confirmed Tuesday that foxes are without a doubt the sneakiest little fu***rs in the entire animal kingdom.

List: Who Said It: A Trump Cabinet Pick, or Shelob, the Giant Spider Monster from The Lord of the Rings?

List: Who Said It: A Trump Cabinet Pick, or Shelob, the Giant Spider Monster from The Lord of the Rings?

1. “I like beautiful women eating burgers in bikinis. I think it’s very American.” Although Shelob, the giant spider from The Lord of the Rings, is...

What If We Have A Nuclear War?

What would happen if a nuclear weapon was dropped near you? How To Survive A Nuclear War: https://youtu.be/iONIkV0IHOc Subscribe! http://bit.ly/asapsci GET T...

Racist president-elect and steak salesman Donald Trump’s literary voice is a sort of strident, bludgeoning thing, re-creating in words and sentences the same petulant, antsy demeanor he evinced during all of his presidential debates. It is the exact tone that would form from an as***le whose first a

Aside from the Major being played by a white woman, it looks like director Rupert Sanders’ upcoming live-action Ghost In The Shell Movie is going to be fairly aesthetically faithful to the original anime film. If “fairly faithful” isn’t good enough for you, though, Funimation Films will be taking ad

The long-awaited sixth season of the complicated Adult Swim series in now on Hulu. 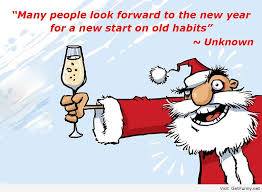 Look, All I’m Saying Is Let’s At Least Give Nyarlathotep a Chance

Look, All I’m Saying Is Let’s At Least Give Nyarlathotep a Chance

Okay, so maybe we were a bit overconfident in our own candidate’s chances. But to be fair, Jerry, it’s not like anyone really expected the Crawlin...

This Video About Black Holes Will Honestly Crush Your Mind

This Video About Black Holes Will Honestly Crush Your Mind

Don't blame me, I voted for Cthulhu!

Anybody wanna color with me? 😈 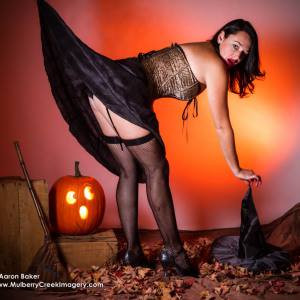 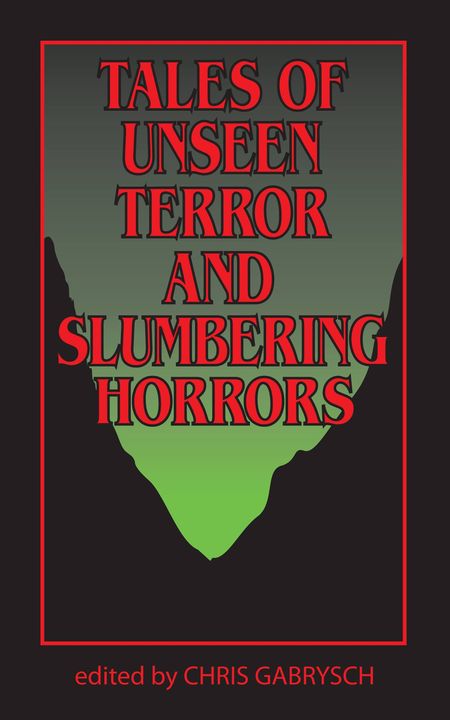 Happy Halloween! We have a new book coming out in a little bit!

The final debate between Donald J. Trump and Hillary Clinton opens up a wormhole to another universe that sucks "Weird Al" Yankovic through it to moderate in...

Nearly every week on Ash vs. Evil Dead, Bruce Campbell and Lucy Lawless are practically baptized in fake blood and other disgusting bodily fluids. Campbell and Lawless have been doing genre movies and TV shows for a long time, so they have a special appreciation for the finer points of great horror ...

Be the first to know and let us send you an email when Twit Publishing posts news and promotions. Your email address will not be used for any other purpose, and you can unsubscribe at any time.

Other Publishers in Dallas

Other Publishers in Dallas (show all)