Atlanta United has added another weapon to its arsenal with the acquisition of versatile midfielder... 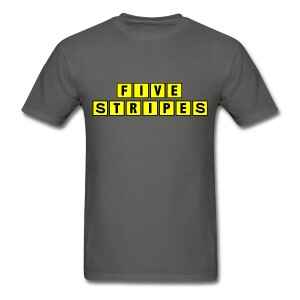 get ready for some hot @uslsoccer action at the home of the @gwinnettbraves when @atlutd launches its usl team next season. #atlutd #uniteandconquer

A pint of Guiness and talking with Rog, Darren Eales is a GFOP of the Men in Blazers podcast. Atlanta United's club president joined the popular show for a comprehensive look at the team's backstory, from the first day at an empty office to the club's 70,000 Mercedes-Benz Stadium debut. Listen below

If Atlanta United and New York Red Bulls do meet in the MLS playoffs there will be some extra juice... 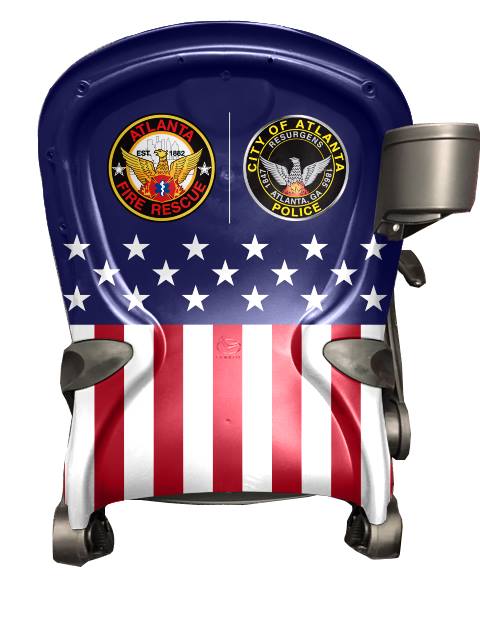 Some of the best seats in the house!

Row of Honor at Mercedes-Benz Stadium designated for local heroes

Atlanta United has 10 games remaining in the regular season to secure a playoff berth in its inaugur...

The five coolest things about the Falcons’ new stadium

The five coolest things about the Falcons’ new stadium

Mercedes-Benz Stadium teamed up with SCAD to curate its art collection, which features more than 180 works from 54 artists. 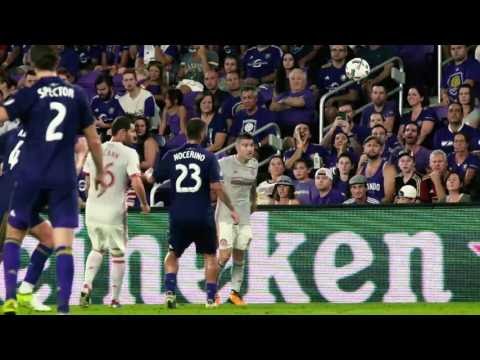 Big 1-0 road win in the first-ever meeting against Orlando City. Guzan earned 'save of the week' honors in his first start in stripes. ...

Is Kenwyne on his way out?

Is Kenwyne on his way out?

After a brief break, back at it for week 20 @ Orlando City. Features highlights from the incredible 4-2 win over San Jose on July 4th. Original song: Up Down...

Atlanta United announced today that Harrison Heath has been loaned to Sacramento Republic FC. The midfielder has made two appearances this season. “This move provides Harrison a good opportunity to get playing time in an effort to aide in his development,” Atlanta United Technical Director 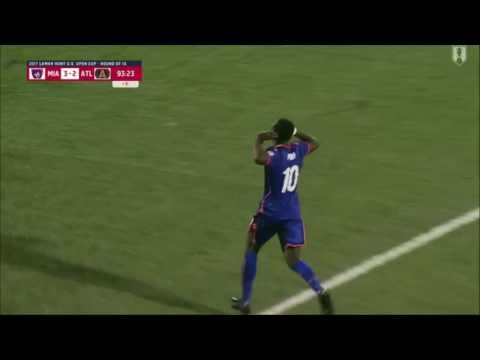 Under the Stars, in our Stripes: Rep your secondary kits for the July 4th home match

Under the Stars, in our Stripes: Rep your secondary kits for the July 4th home match

Have Independence Day plans yet? On the night of July 4th, join Atlanta United at Bobby Dodd Stadium for another celebration of soccer in the ATL as your city's team hosts the San Jose Earthquakes. Tickets are going quick for what could be the eight-straight sellout for the MLS expansion side, you 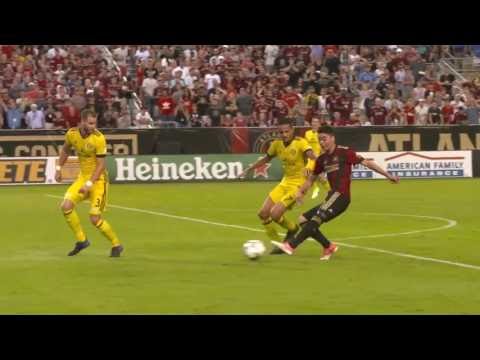 Conair even drops his own production for Colorado Rapids Soccer Club while we get a throwback for D.C. United

DOUBLE TROUBLE DPs Turned It Up (Week 17) Nice win at home last week, taking down Columbus Crew 3–1 behind 1 goal from each of ou...

Nice win at home last week, taking down Columbus Crew 3–1 behind 1 goal from each of our designated players. Up next: D.C. United at their place for a midwee...

Be the first to know and let us send you an email when Benz Friendz: Unofficial Atlanta United News posts news and promotions. Your email address will not be used for any other purpose, and you can unsubscribe at any time.